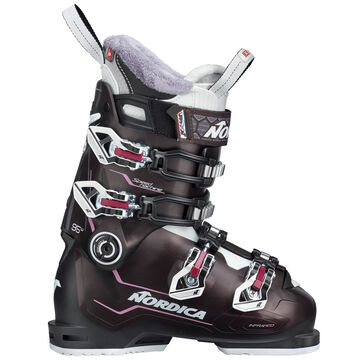 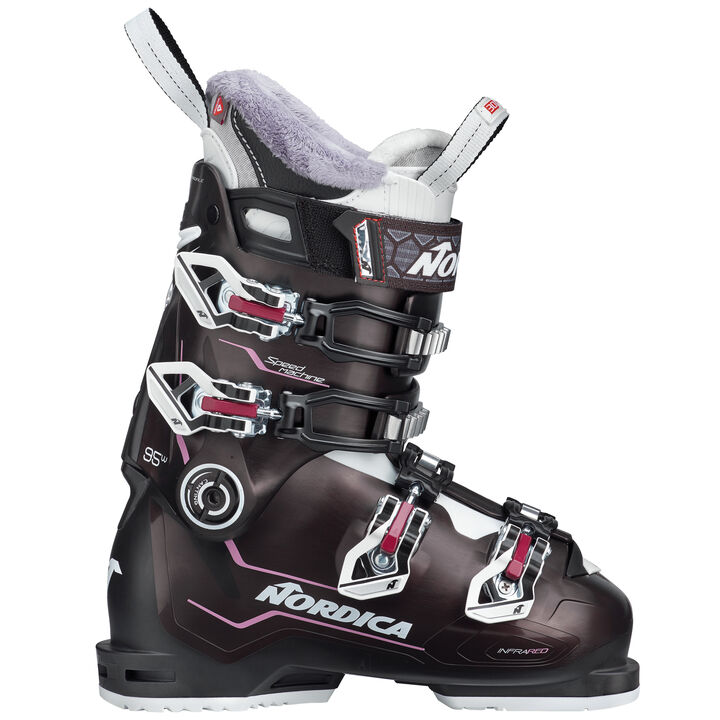 The Speedmachine 95 W delivers top of the line all mountain performance, regardless of what Mother Nature has in store for you. With its fully customizable Infrared Tri-Force shell, 3D performance fit liner, anatomical women’s cuff and liner design and Primaloft® insulation the Speedmachine delivers high performance and precision without sacrificing comfort and warmth.