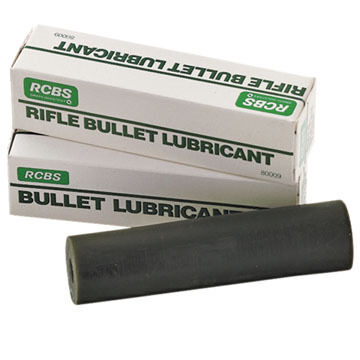 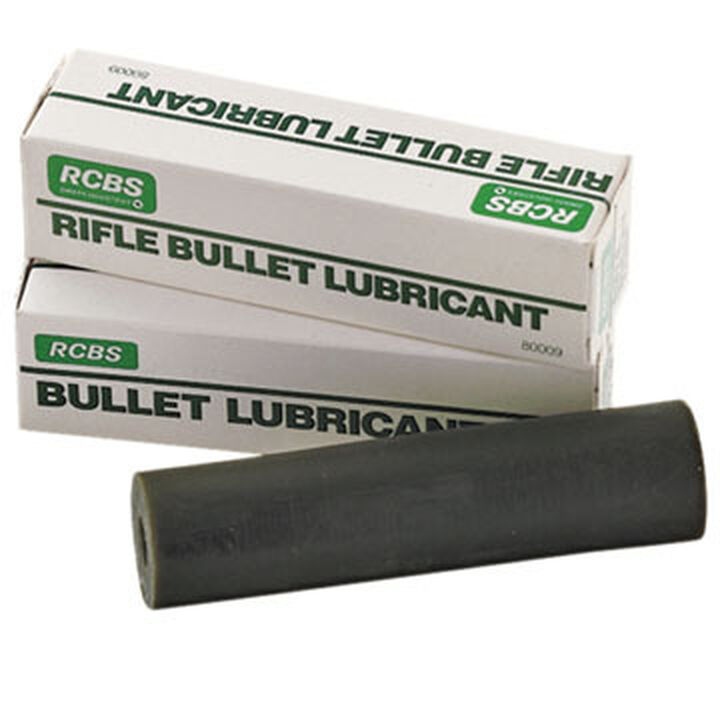 RCBS® Bullet Lubricant fits the Lube-A-Matic Sizer / Lubricator and most others that use a hollow stick lubricant.