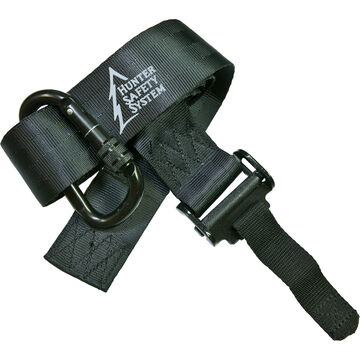 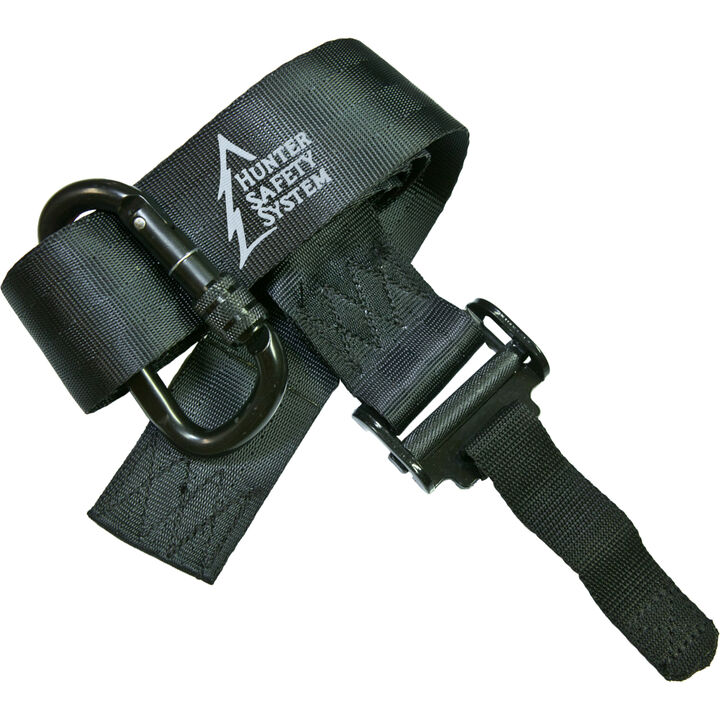 For unmatched safety in the field, when you get to your stand, simply strap the Quick-Connect Treestrap to your tree.

* While Treestrap can be left in tree all season, periodic safety checks are recommended.