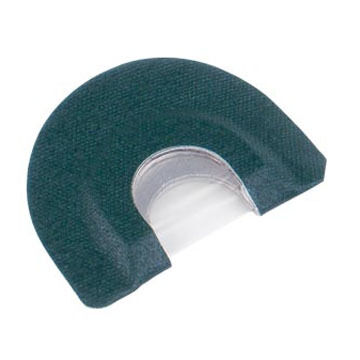 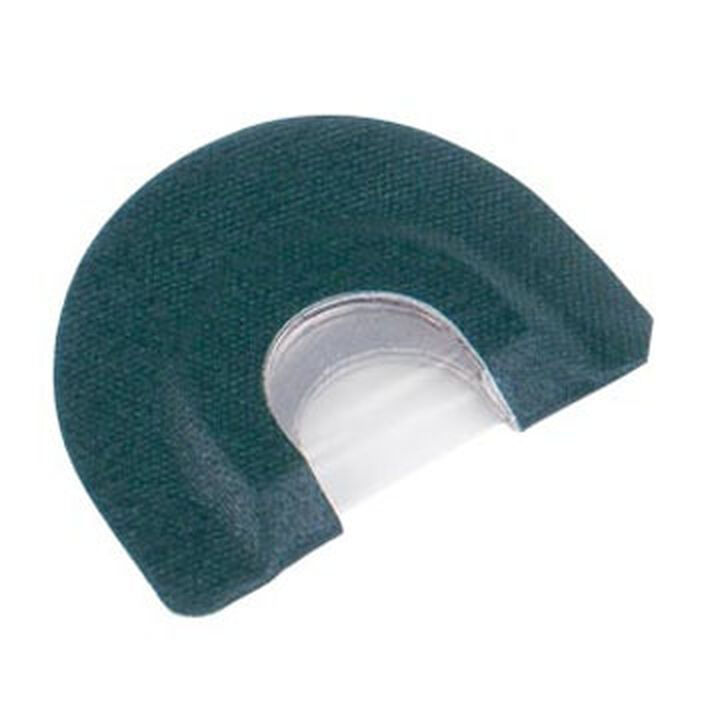 The True Double II® is part of Primos' PiggyBack® series meaning it has a stacked double frame with one thin prophylactic reed in the top frame and two prophylactic reeds in the bottom frame.

Both frames are separated by 1/16", which doesn't allow the reeds to stick together.