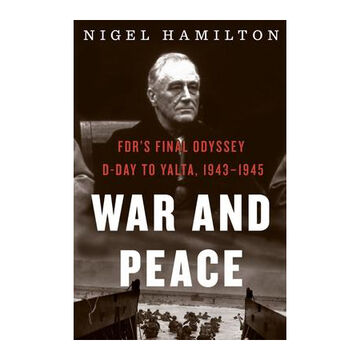 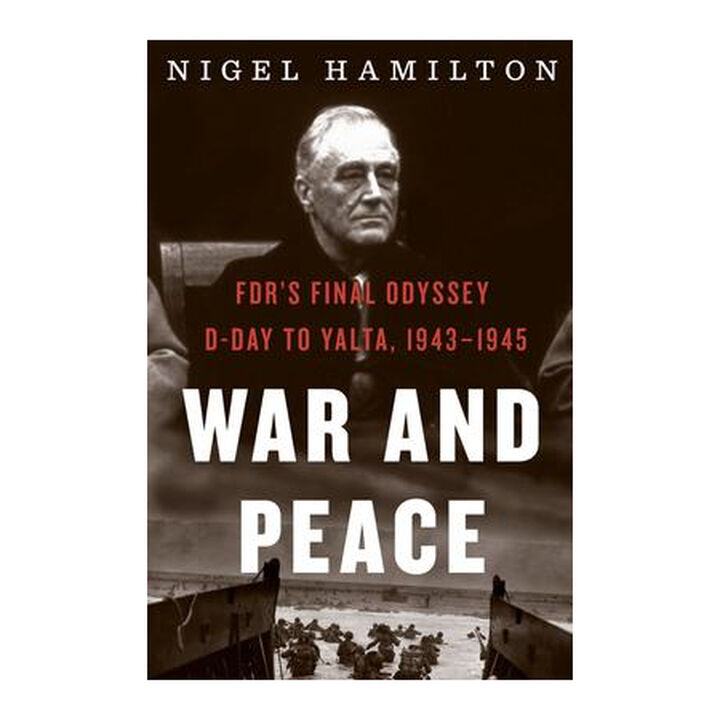 The stirring climax to Nigel Hamilton's three-part saga of FDR at war - proof that he was the Second World War's key strategist, even on his deathbed

Nigel Hamilton's celebrated trilogy culminates with a story of triumph and tragedy. Just as FDR was proven right by the D-day landings he had championed, so was he found to be mortally ill in the spring of 1944. He was the architect of a victorious peace that he would not live to witness.

Using hitherto unpublished documents and interviews, Hamilton rewrites the famous account of World War II strategy given by Winston Churchill in his memoirs. Seventy-five years after the D-day landings, we finally get to see close-up and in dramatic detail, who was responsible for rescuing, and insisting upon, the great American-led invasion of France in June 1944, and why the invasion was led by Eisenhower. As FDR's D-day triumph turns to personal tragedy, we watch with heartbreaking compassion the course of the disease, and how, in the months left him as US commander in chief, the dying president attempted at Hawaii, Quebec, and Yalta to prepare the United Nations for an American-backed post-war world order. Now we know: even on his deathbed, FDR was the war's great visionary.