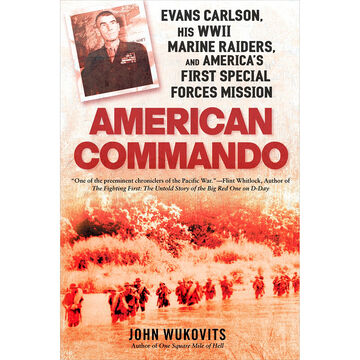 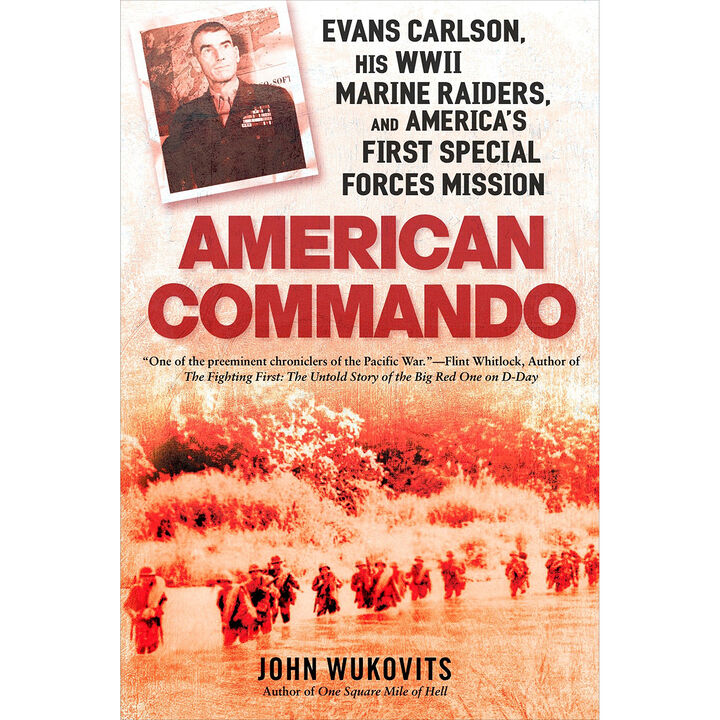 Before the Green Berets, before the Navy SEALs, before the Army Rangers - there was the Long Patrol. And in November 1942, in the hellish combat zone of Guadalcanal, one man would make history.

Lt. Col. Evans Carlson was considered a maverick by many of his comrades - and an outright traitor by others. He spent years observing guerrilla tactics all over the world, and knew that those tactics could be used effectively by the Marines.

Carlson and an elite fighting force - the 2nd Raider Battalion - embarked upon a thirty-day mission behind enemy lines where they disrupted Japanese supplies, inflicted a string of defeats on the enemy in open combat, and gathered invaluable intelligence on Japanese operations on Guadalcanal. And in the process they laid the foundation for every branch of Special Forces in the modern military.

Here, for the first time, is a riveting account of one man, one battalion, and one mission that would forever change the ways of warfare.