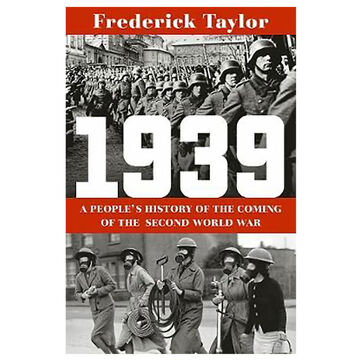 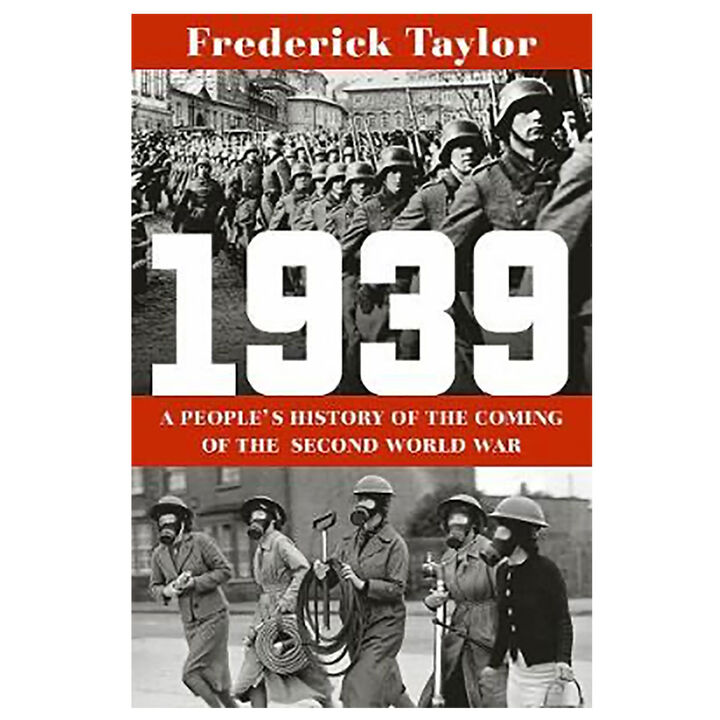 1939: A People's History of the Coming of the Second World War by Frederick Taylor

In the autumn of 1938, Europe believed in the promise of peace. But only a year later, the fateful decisions of just a few men had again led Europe to a massive world war. Drawing on contemporary diaries, memoirs and newspapers, as well as recorded interviews, 1939 is a narrative account of what the coming of the Second World War felt like to those who lived through it.

Frederick Taylor, author of renowned histories of the Berlin Wall and the bombing of Dresden, highlights the day-to-day experiences of ordinary citizens as well as those who were at the height of power in Germany and Britain. Their voices lend an intimate flavor to this often-surprising account of the period and reveal a marked disconnect between government and people, for few people in either country wanted war.

1939 is a vivid and richly peopled narrative of Europe's slide into the horrors of war and a powerful warning for our own time.