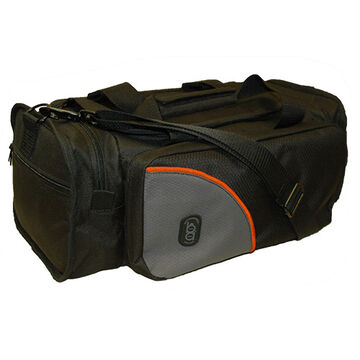 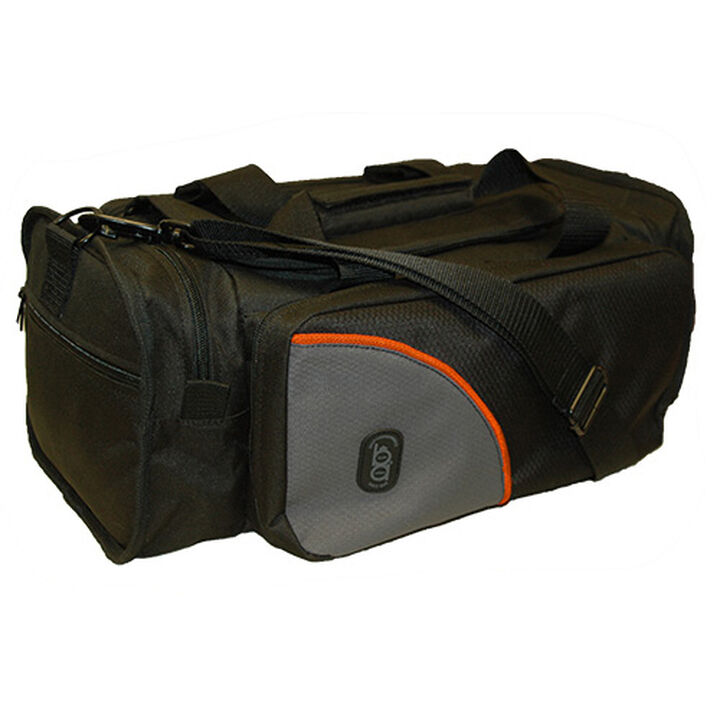 Perfect for a day of practice, the Club Series Range Bag features internal pockets for pistols, glasses and hearing protection.

Bob Allen
The Bob Allen® Company was started in a parachute shop on the tiny Pacific atoll of Tinian towards the end of World War II. Bob Allen was a young, nationally known clay target shooter before the war, who later parlayed his aerial gunner instructor duties into a combat assignment in the South Pacific. Bobs first product design was a long billed cap that helped keep the sun out of bomber crews eyes on their long flights to mainland Japan. Trading a ration of wartime Scotch in the parachute shop for each one of his prized hats, the Bob Allen Company was born. After the war, the hats found favor with shooters, and soon Bob was selling hats, shooting vests, pouches and bags from the trunk of his car as he traveled the shooting circuit.