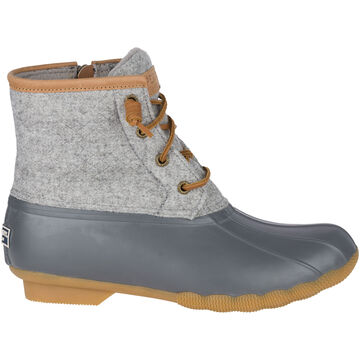 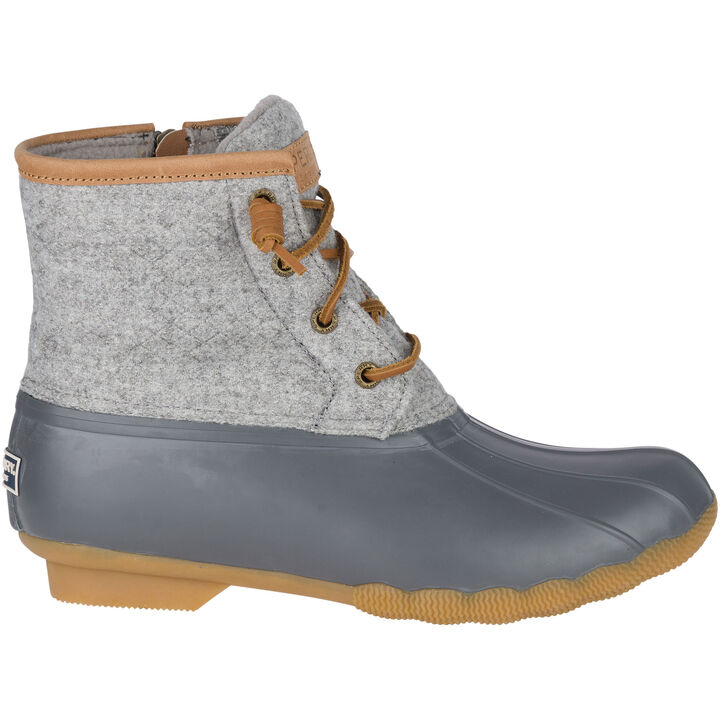 Your favorite boot is now ready for fall with cozy wool to match the classic waterproof rubber duck shell. Land or sea, they’re ready to take on adventure—and elevate your wardrobe with an iconic shoe. Why not look stylish while also living your coziest life?