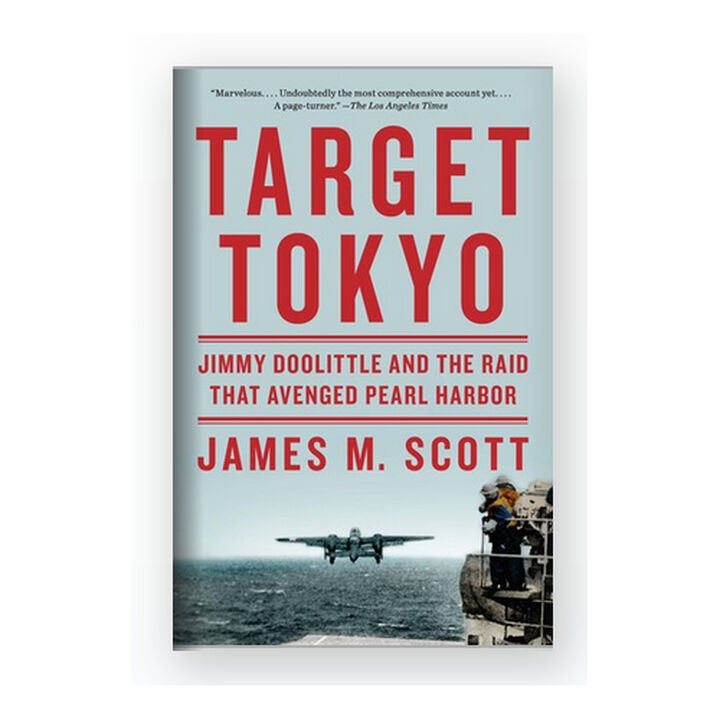 In December 1941, as American forces counted the dead at Pearl Harbor, President Franklin Roosevelt and his military counsellors were planning a counterstrike against Tokyo.

The secret bombing mission, led by daredevil Lieutenant Colonel Jimmy Doolittle, was fraught with problems but Doolittle and his men succeeded in striking the heart of the empire in April 1942. The raid buoyed America's morale and prompted an ill-fated Japanese attempt to seize Midway, turning the tide of the war. It came at an horrific cost. The Japanese killed an estimated 250,000 Chinese in retaliation.

Based on extensive research, Target Tokyo is the comprehensive account of this extraordinary mission. With harrowing stories about the fate of Doolittle's men after crash-landing in China and Russia, Target Tokyo is gripping popular history.