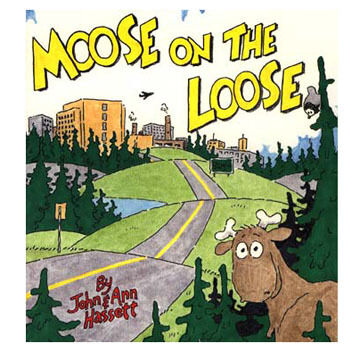 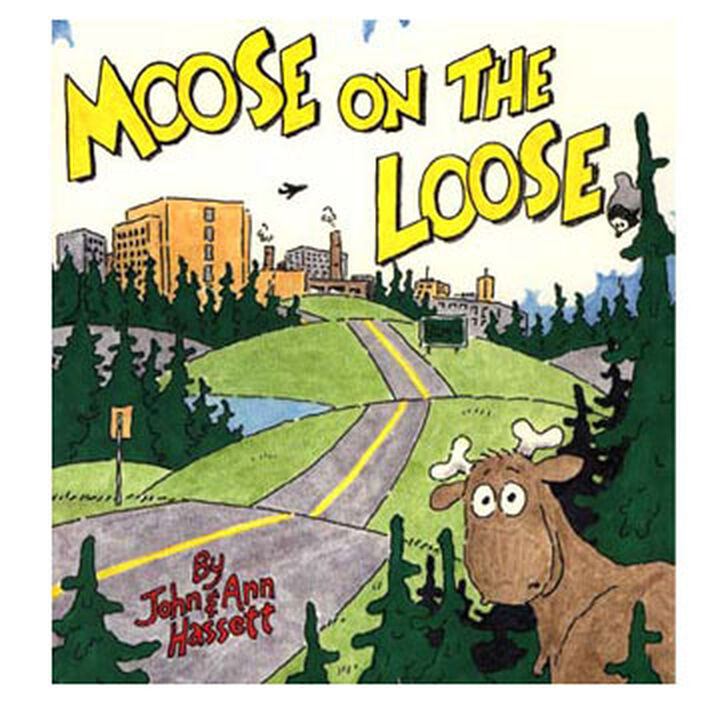 Instructions: Add four (4) qualifying books to your cart. One (1) book will be processed for $0.85 at checkout.

Moose on the Loose by John & Ann Hassett

Max is a curious moose - so curious that he travels to a nearby city to see how humans live. His adventures culminate in an exciting helicopter rescue and convince him that curiosity is almost as bad for moose as it is for cats!

More »
More About Down East Books