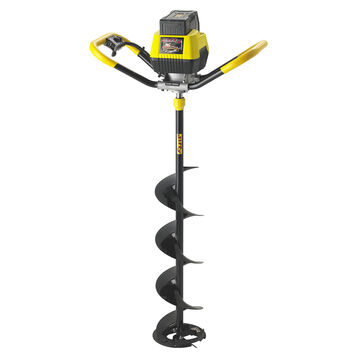 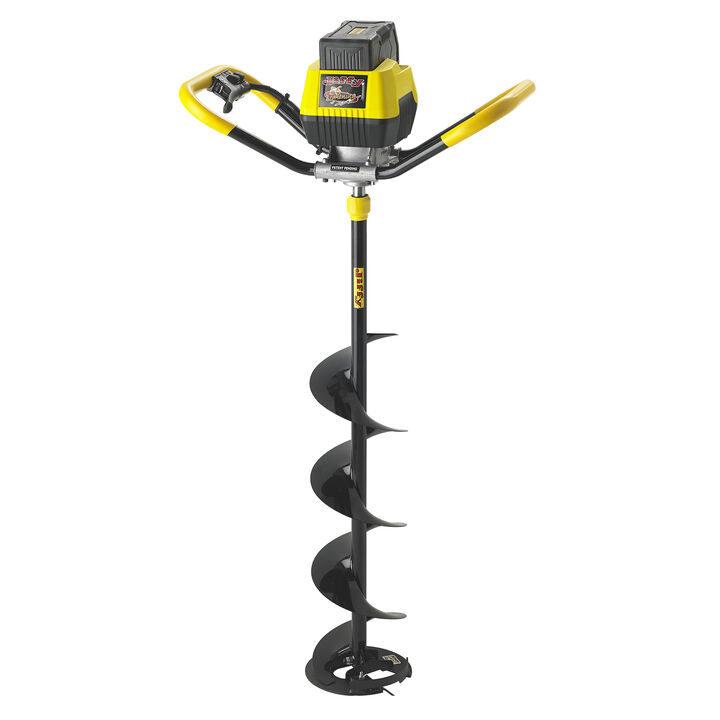 Don't worry about gas fumes or smoke inside your ice shelter - use the Jiffy® Model 56 E6 Lightning!