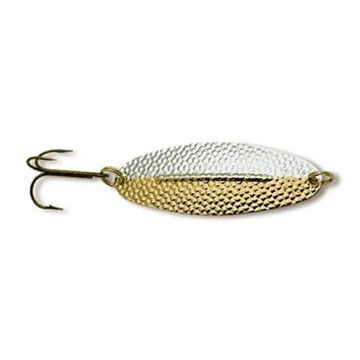 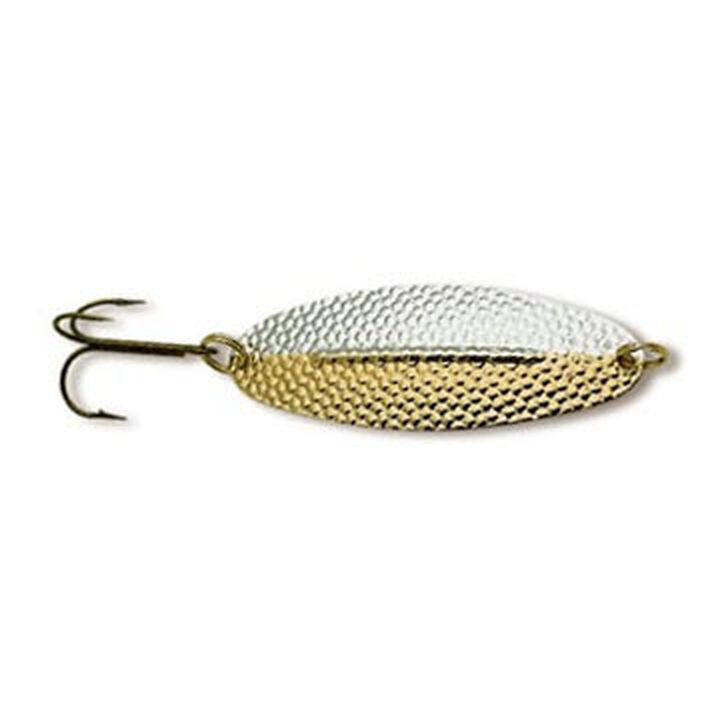 The Wabbler® is the lure that founded the fishing tackle division of the Williams® Company over 75 years ago.

The Wabbler, as are all Williams lures, is stamped from premium polished brass. A multi-step plating operation then applies the genuine silver and / or 24k gold finishes Williams lures are renown for. The final step in the plating process incorporates a further plated electroclear outer coat, which is then baked on. This process does not dull the finish as a lacquer would. It does render the Williams silver and half & half finishes saltwater resistant and basically tarnish proof.