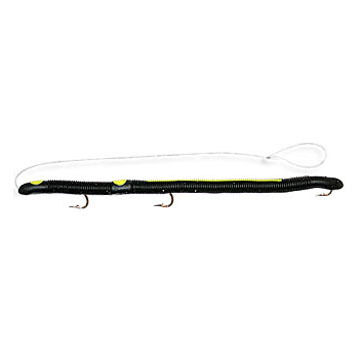 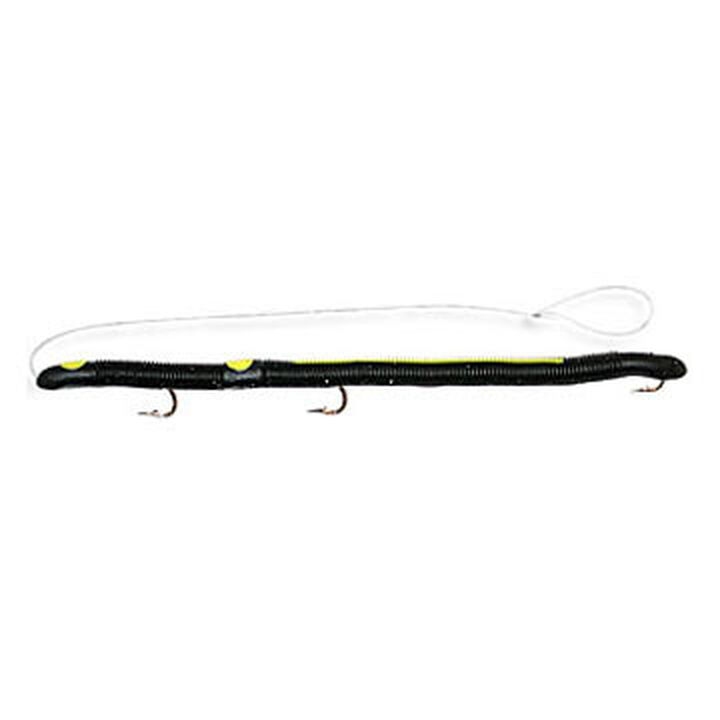 Bass won't be able to resist the winning combination of color and action of this anise scented plastic worm!