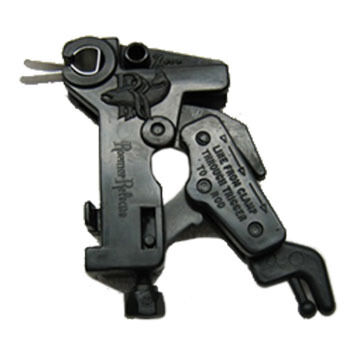 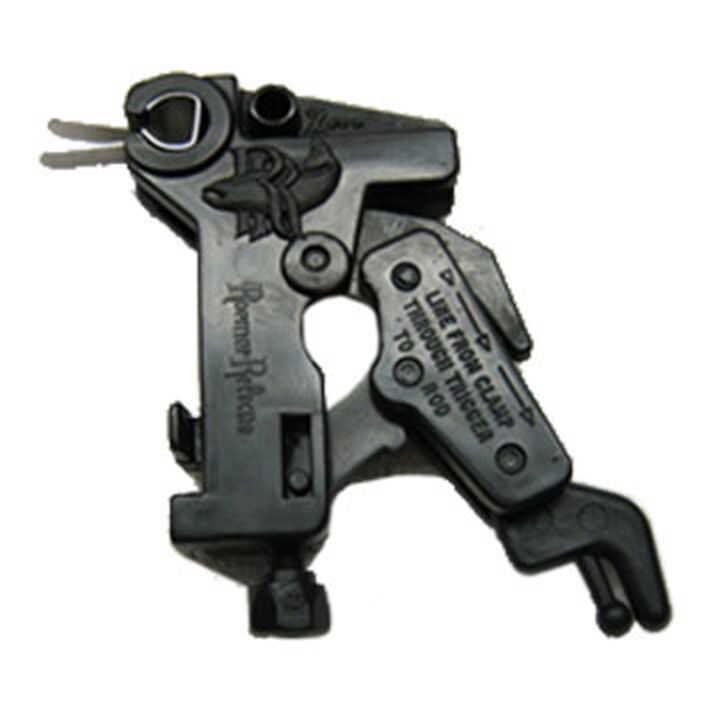 The Roemer Release® was developed to meet the many demanding functions required for successful fishing with downriggers and outriggers. The outstanding features most often commented on are its simplicity, dependability and stacking ability.

Roemer Release
Roemer Release® LLC began business in 1979 and was founded by Leonard J. Roemer, a machinist by trade, a fisherman at heart.

Len had been in the Florida Keys on a vacation and caught a 98 lb. tarpon on a heavy-duty bass rod that he had recently purchased. Upon returning home to Rochester NY, Len resumed fishing weekends. Trout and salmon fishing was in its infancy at the time in Lake Ontario and Len thought he would give it a try. He purchased a downrigger and release, and set out on the Salmon River.  The release malfunctioned and broke his new rod.

He immediately went to work designing and building the very first Roemer Release. After 3-1/2 years of development and over 2 years of testing by veteran fishing guilds of Henderson Harbor NY, the Roemer Release was officially introduced to the public. Since then, it has undergone several design improvements and is favored by most fisherman that have tried it.