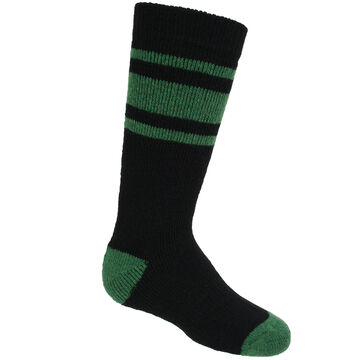 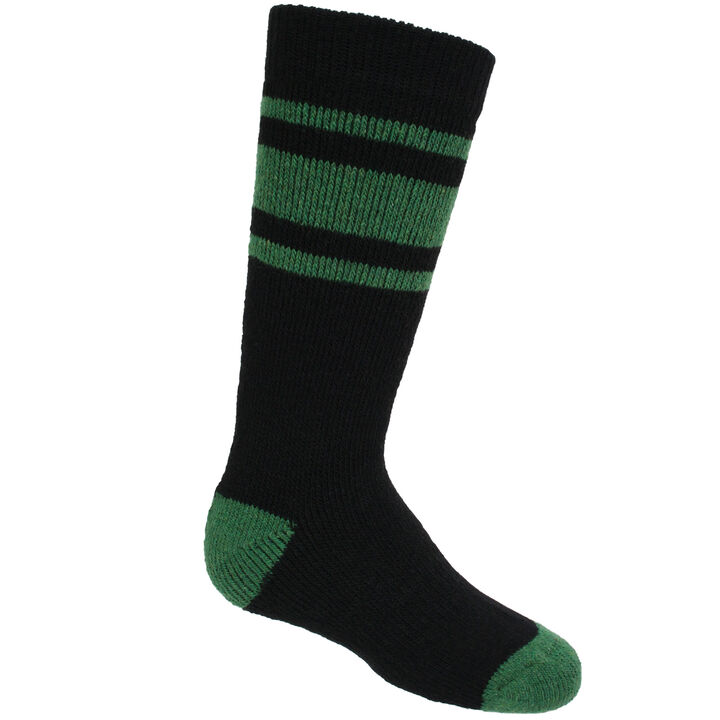 The Kamik© Youth Stripe Thermal Wool Sock will keep your little ones warm.