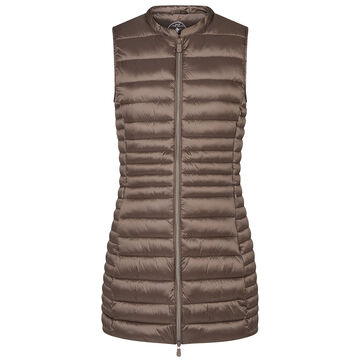 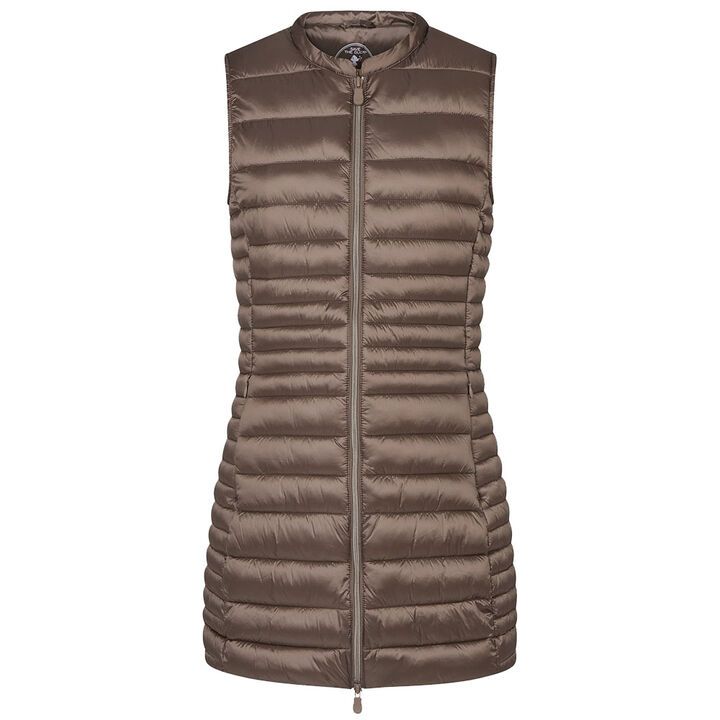 Save the Duck Iris Vest

This Save the Duck® Women's Iris Vest is sure to keep you warm during the winter months.

More About Save the Duck

Save the Duck® has launched its three-year growth plan and announced a new shareholding structure. Through the fund Progressio Investimenti III, Progressio Sgr has acquired the majority stake of the company led by Nicolas Bargi. Marina Salamon, who held 51% of the company shares through Alchimia Spa, and a supporter of the brand that saved over 3 million ducks in 2017 from the start, is exiting. Nicolas Bargi, who created the brand based on his personal beliefs in 2011, will remain at the helm of the company. The growth of the brand continues not only in the domestic market but also abroad and on the digital sales channels.