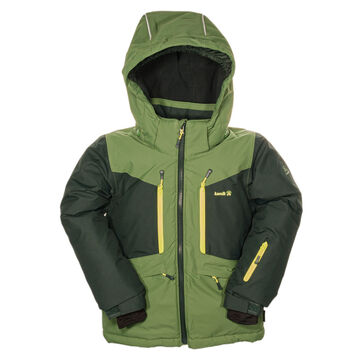 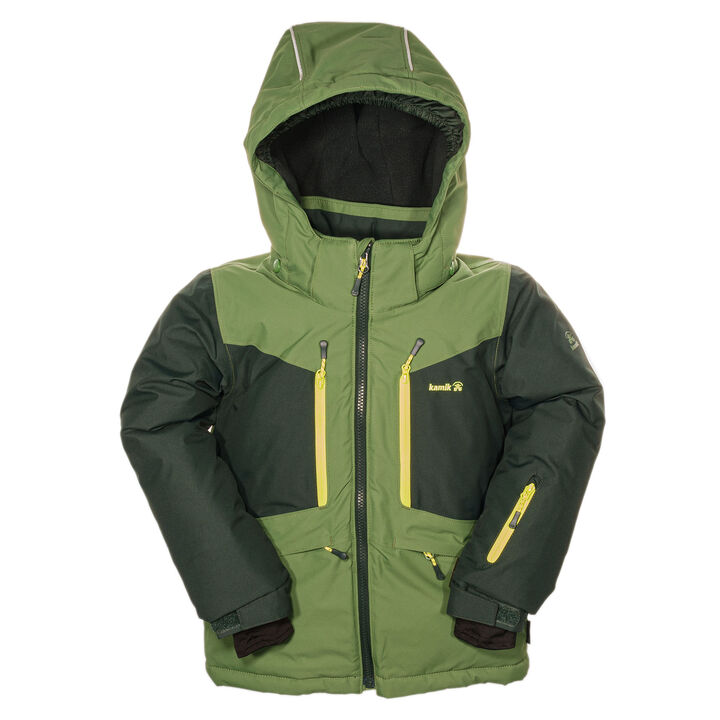 Keep him warm this winter with the Kamik® Boy's Max Jacket.