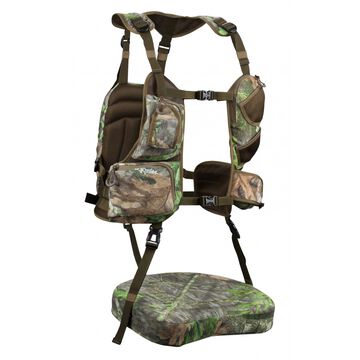 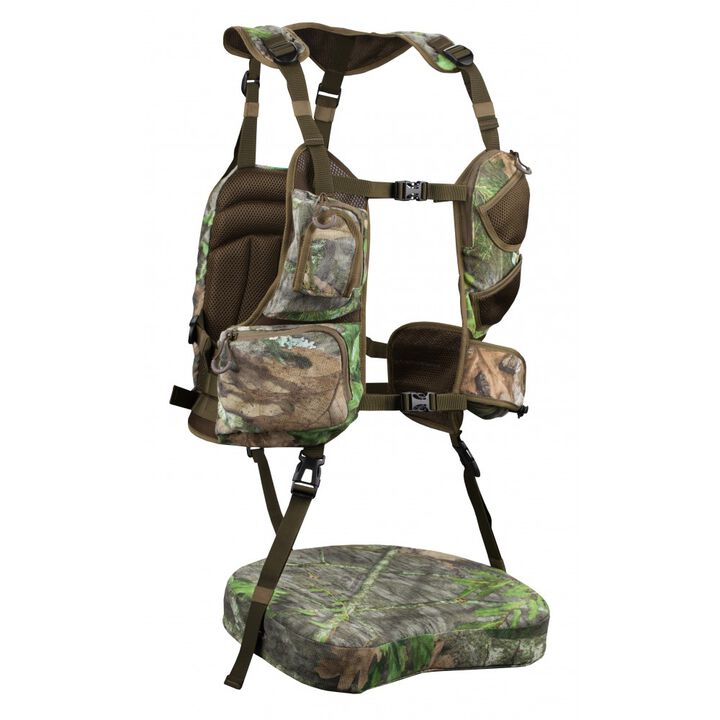 The Knight & Hale® Run N’ Gun Turkey Vest has a 10-point adjustment system for a custom fit for man, woman, or child. Always perfect for any body type, size, or age. It’s also one of the lightest turkey vest on the market!

Knight & Hale
Back in 1972, who could've known that one of the leading and most innovative game call manufacturers in the business would result from two regular guys spending their nights and weekends in a basement workshop? Harold Knight and David Hale, then a barber and a farmer, sought to create game calls that more closely mimicked the sounds game made in the field. They ended up creating some of the most natural-sounding, enticing game calls in the world, helping hunters find greater success through these advancements in game calling.

Knight & Hale® invented new calling concepts along with their innovative calls by spending as much time in the woods as in the workshop. The phrases "shock gobbling," "hyperventilating," "double clucking" and "fighting purr" originated with Knight & Hale game calls. Each phrase describes a sound a turkey, goose or deer makes, and corresponds to a Knight & Hale game call that mimics it.

All told, Knight & Hale game calls have won countless world championships. They've built a solid reputation among avid hunters by making some of the finest and most realistic-sounding game calls in the industry.