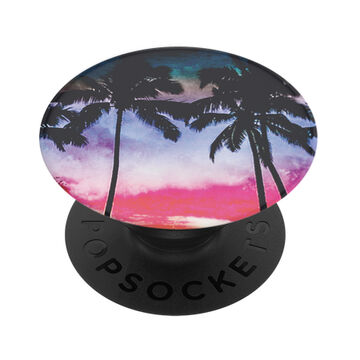 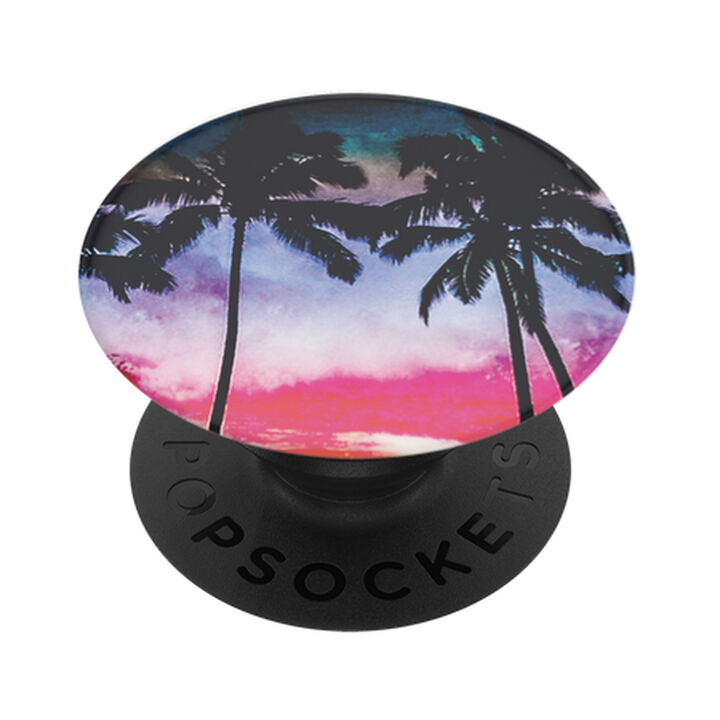 This PopGrip™ has a swappable top - just close the grip flat, press down and twist 90 degrees to swap out the top. Then, you can swap in a new PopTop™ or do a little wireless charging.