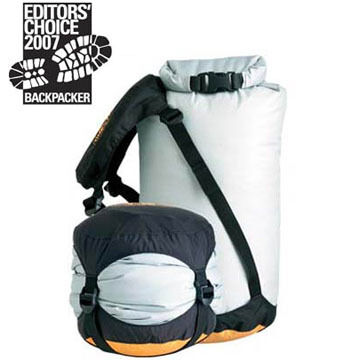 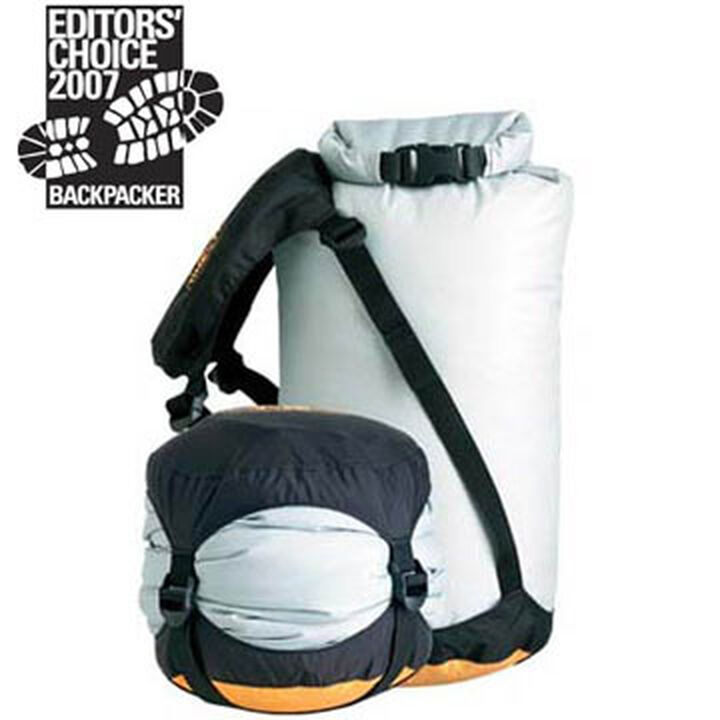 A completely new concept in compression dry bags - there is no valve. This innovation uses an air-permeable base made of eVent® waterproof fabric, which allows air to be pushed out of the sack, but won't allow water to get back in.

More »
More About Sea to Summit