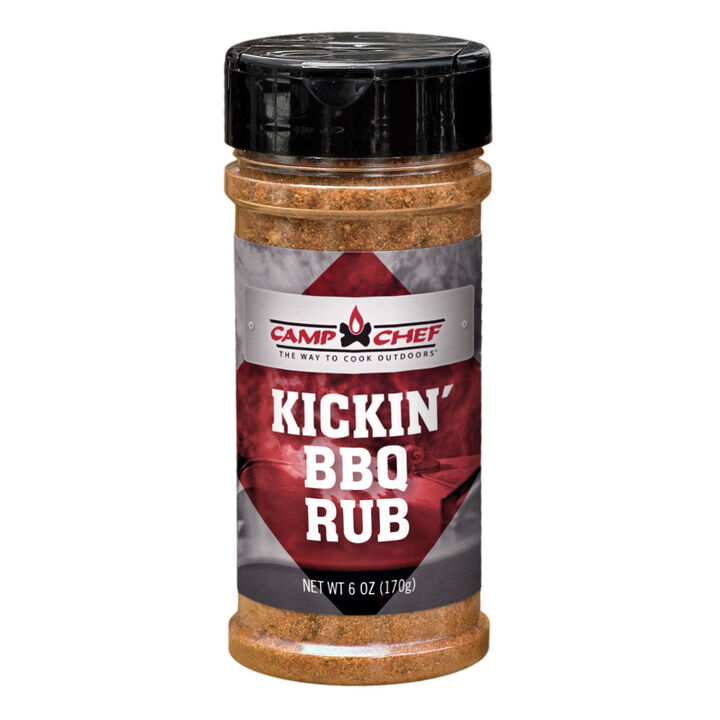 Show off your pit master skills with Camp Chef’s® Kickin’ BBQ Rub. It has the sweet taste of barbecue seasoning with just the right kind of spicy kick.