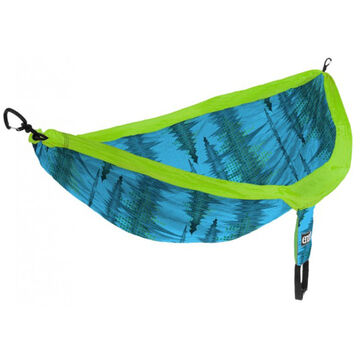 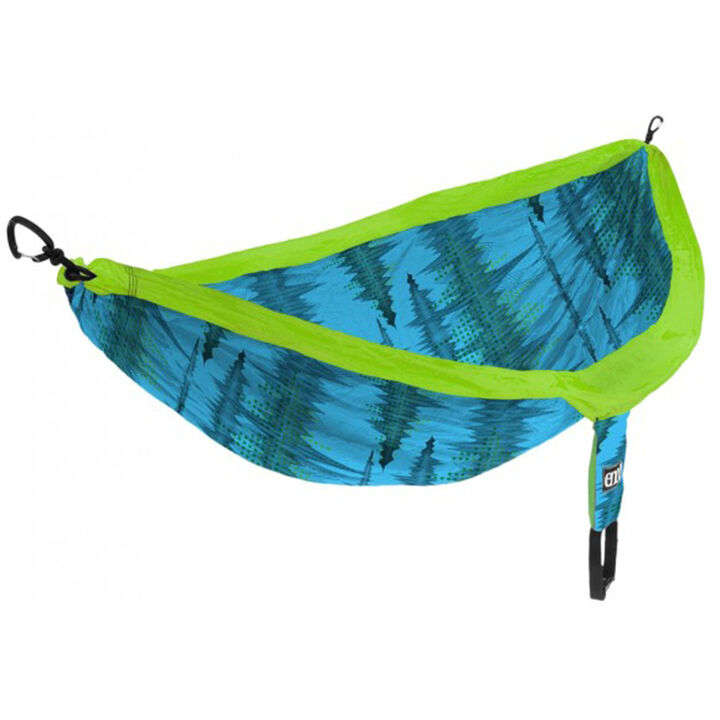 Let ENO's® Prints take suspended comfort to the next level of form and function.

The DoubleNest™ Hammock reigns supreme as your all-access pass to relaxation.  Big enough for two and palatial for one, the DoubleNest stuffs easily into its attached compression sack, making it the ideal travel companion. Take it anywhere, set it up in seconds flat, lay back and relax!

Eagles Nest Outfitters
In the summer of 1999, brothers Peter and Paul Pinholster decided to permanently escape the traditional workplace and make hanging out their full time occupation. They wanted a business that would challenge them creatively, but also allow them to pursue a laid-back lifestyle.

They began as a small operation in Florida, planning to travel the East Coast in a ramshackle minivan and sell hammocks at music festivals and community gatherings along the way. In the early years, home was wherever the van was parked that night. The brothers dedicated their days and nights to making and selling the most comfortable hammocks in the world.

In a short time, the boys found themselves with more business than they could handle from the van. Weary from a life on the road, they eagerly settled down in Asheville, NC and continued growing the business into what is now a thriving company. Today, they continue to supply some of the best hammocks and accessories to like-minded people across the globe.