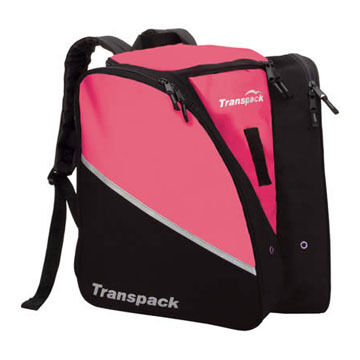 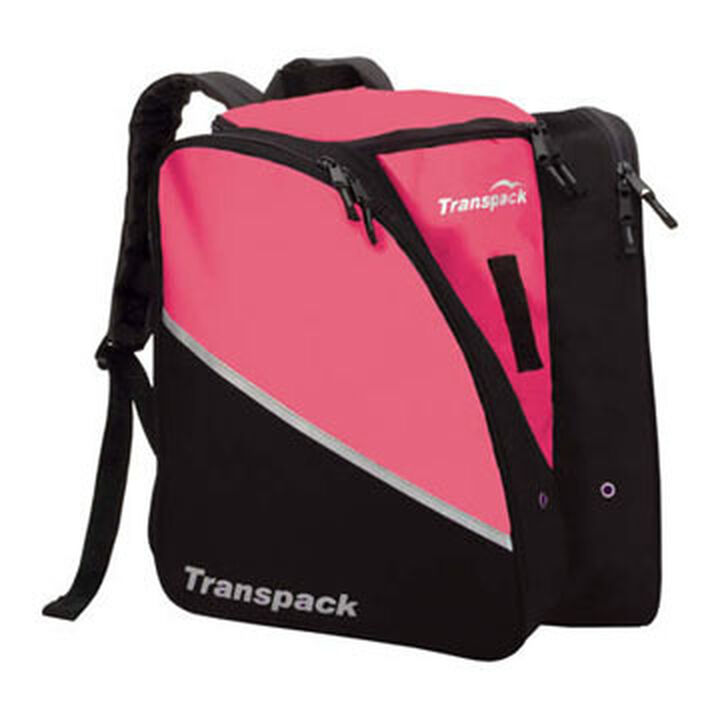 The Edge Junior was designed for younger rides and features the Isosceles Storage System for the ultimate in packing.

Two side pockets hold boots surrounding a large central compartment that accommodates a helmet and gear. Weight and bulk from boots are diverted to the sides and away from your back creating a natural suspension that is ergonomic and comfortable.