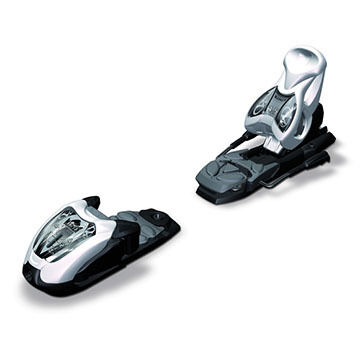 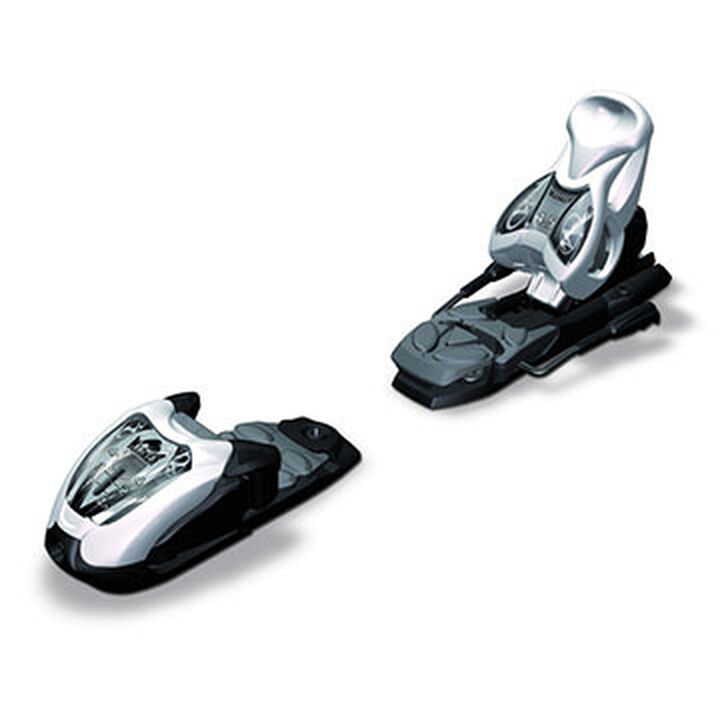 Marker's® M4.5 EPS is an entry-level junior binding for the lightest kids.

Marker
Alpine winter sports as we know them today were still very much in their infancy some 50 years ago. Sports journalist and ski instructor Hannes Marker, concerned by injuries suffered by his eager students and other inexperienced skiers on the slopes of the Bavarian Alps, resolved to lessen the sports inherent risks. And in so doing, he founded the company Marker®. Marker determined that inadequately responsive skiing equipment represented the single biggest cause of injuries. His perfectionist, problem-solving approach and commitment to arduous work paid off.

He successfully developed a technique whereby the skiers leg would automatically free itself from the toe-piece on a ski board once the pressure on the knee reached a critical point. At the 1952 Sporting Goods Trade Fair in Wiesbaden, it was with enormous pride in his own ingenuity that Hannes Marker presented his new binding - the Marker Duplex®. The occasion marked the beginning of a new era in winter sports - an era characterized by radical new developments in binding technologies and the ever-increasing popularity of skiing as both a professional sport and a recreational pastime.

In 2007, with the introduction of the Duke, Baron, Jester and Griffon, Marker took hold of the freeski market. From big mountain to pipe and park, Marker innovation continues its reign. You'll rule the mountain with Marker.