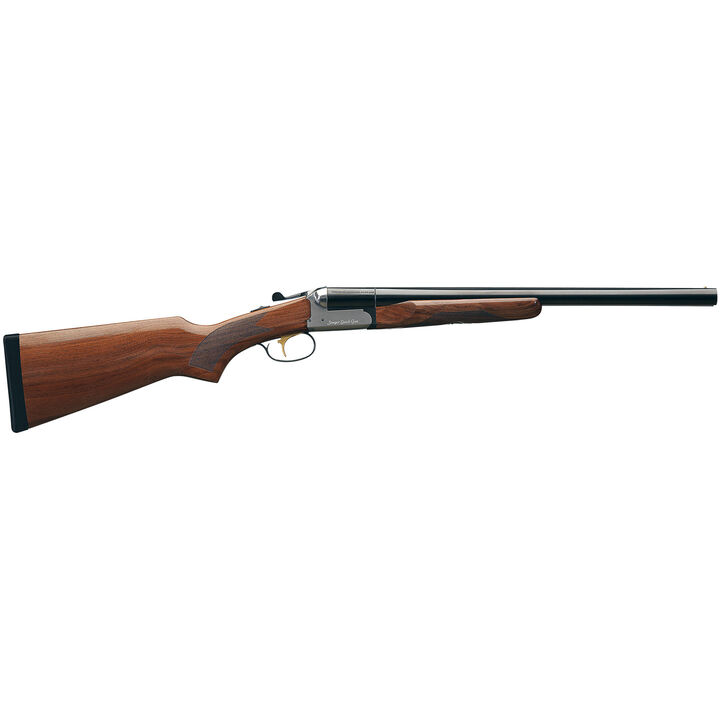 The Coach Gun Supreme makes a distinctive statement for cowboy action shooters, plus it works hard as a field gun.