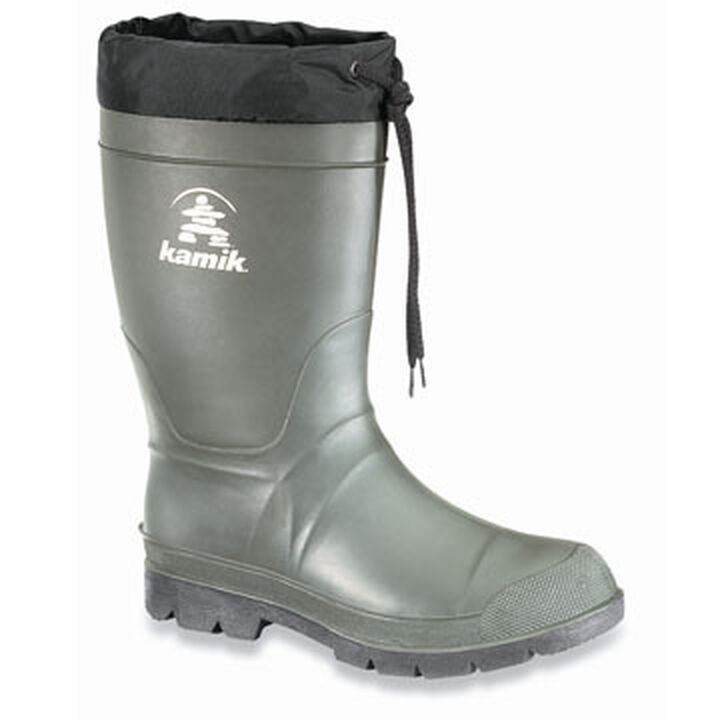 Kamik® Men's Hunter Winter Boot has waterproof construction and is built to handle the rugged terrain.

Today, Richard Cook, Williams grandson, is the company president and works alongside his siblings, Norman, Stephen, Catherine; his father Gordon; and the first of the fourth generation, his niece, Jennifer. While the generations have changed, the companys focus has not. The folks at Kamik proudly produce outdoor footwear for people all around the world and they're constantly looking for new ways to make their products better.