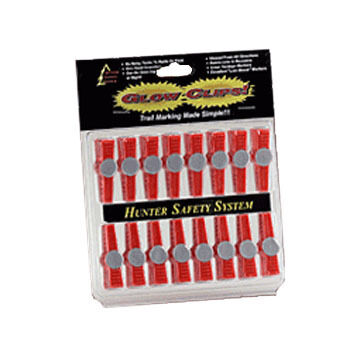 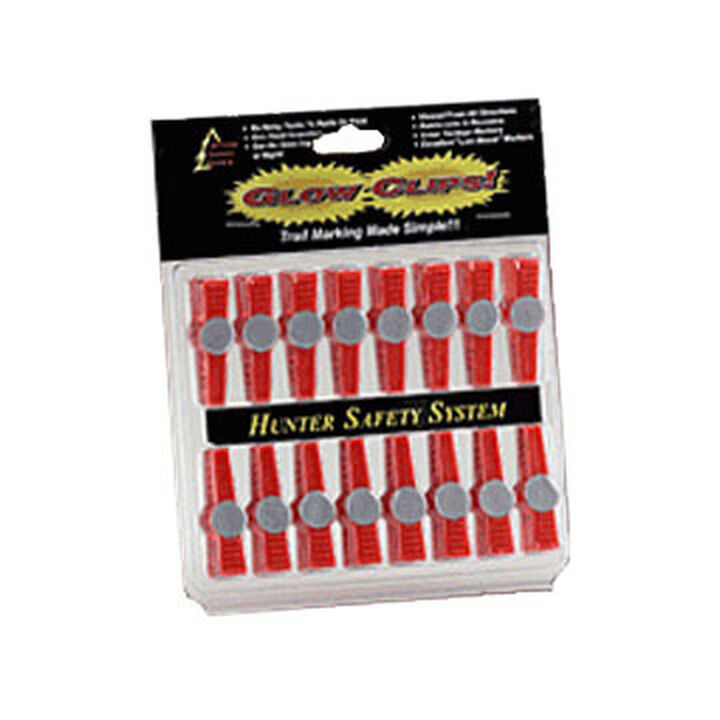 Glow Clip clip-on trail markers are faster, easier to see in low light, and a snap to retrieve on the way out.

Perfect for hunters who like to hunt a spot once or twice and move on or those who want to keep their trail secret.