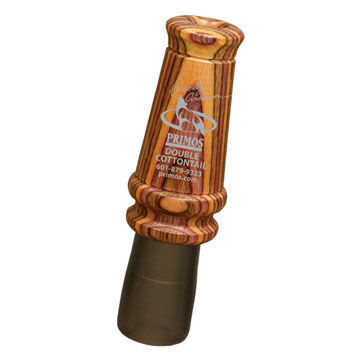 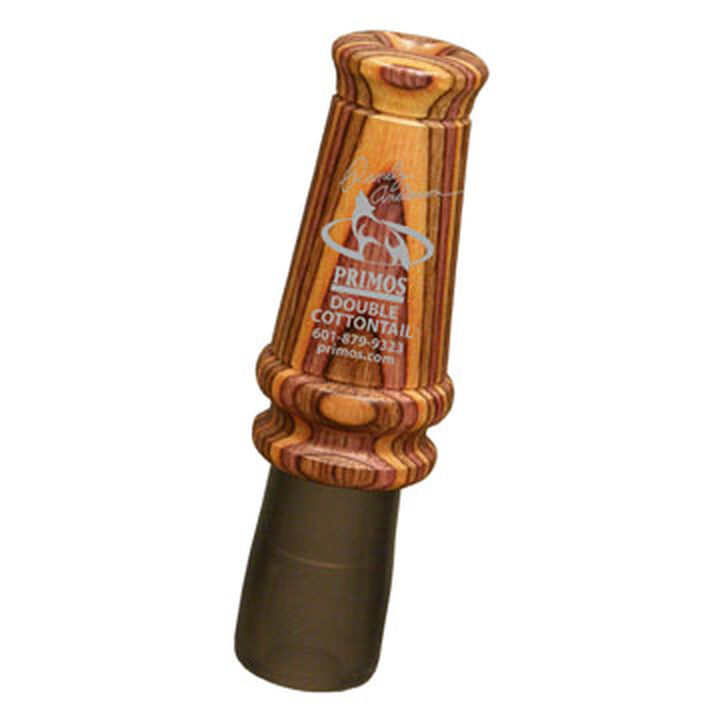 The special reeds are designed to give the Double Cottontail a high-pitched and raspy sound unique to the predator calling world. You can use this call as the primary call or save it for later to bring in those educated critters.