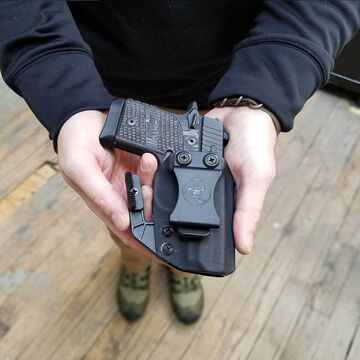 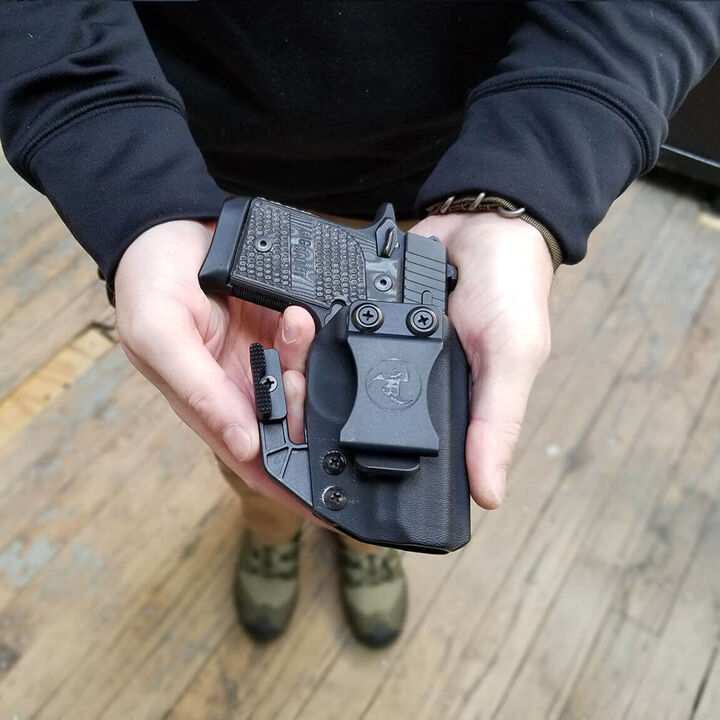 Utilizing a Concealment Claw, this holster is designed with the highest level of concealment in mind. The users belt applies positive pressure on the claw, turning the firearms grip into the body.

ANR Design
What started as an idea between two individuals, Alex and Ryan, officially became a business in January of 2014.

They began 3D printing firearm accessories and novelty items. With their business strengthening, their innovative drive grew, and they dove into the holster game head on. Days and nights were spent molding, cutting and polishing new designs and products. It wasn't long before a great reputation had been built and ANR Design® Kydex® holsters became a household name throughout the country.