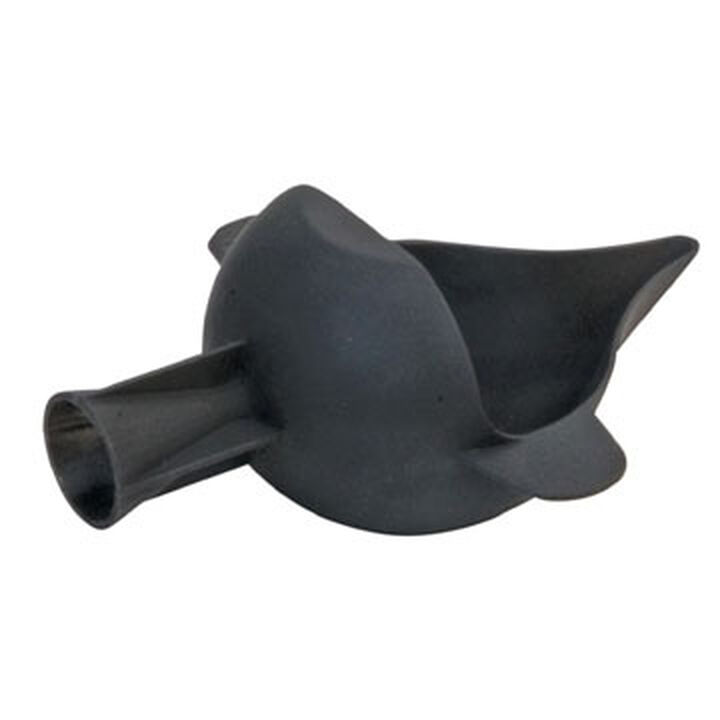 Is your powder funnel always missing when you need it most? The RCBS® Scale Pan Powder Funnel eliminates that problem.