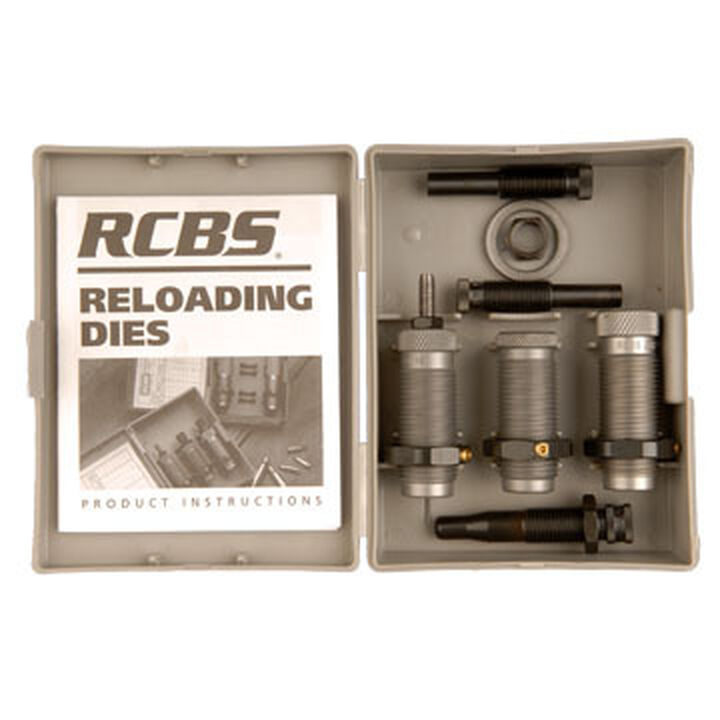 The diamond-lapped tungsten-carbide inner ring is so smooth that cases simply can't stick or get scratched. These are top-of-the-line dies, built for a lifetime of flawless performance.