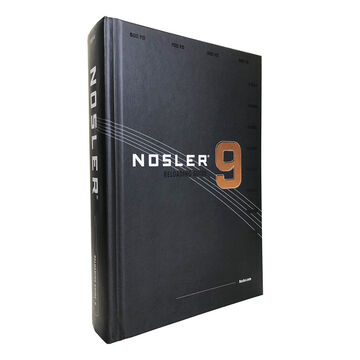 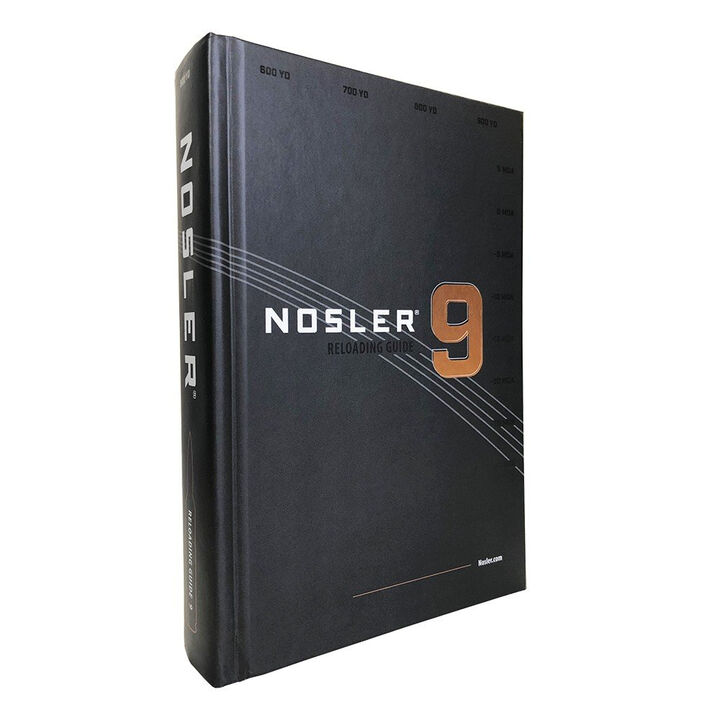 Reloading Guide #9 consists of load data for 101 rifle and handgun cartridges with hundreds of new powder additions throughout the book creating a comprehensive data set for today’s reloader.

Also new for Reloading Guide #9 are the famed cartridge introductions written by a collaboration of veteran outdoor writers as well as industry icons and experts giving their insight into each cartridge detailed. Included within the 800-page publication are sections such as Getting Ready to Reload filled with tips from the professionals at Nosler as well as a Message from the President written by John R. Nosler and the book’s Foreword penned by John B. Snow.