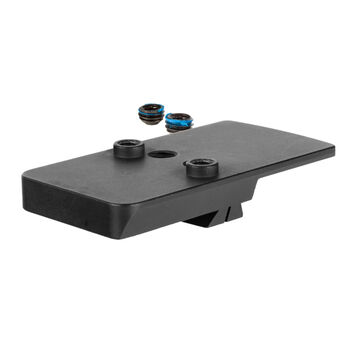 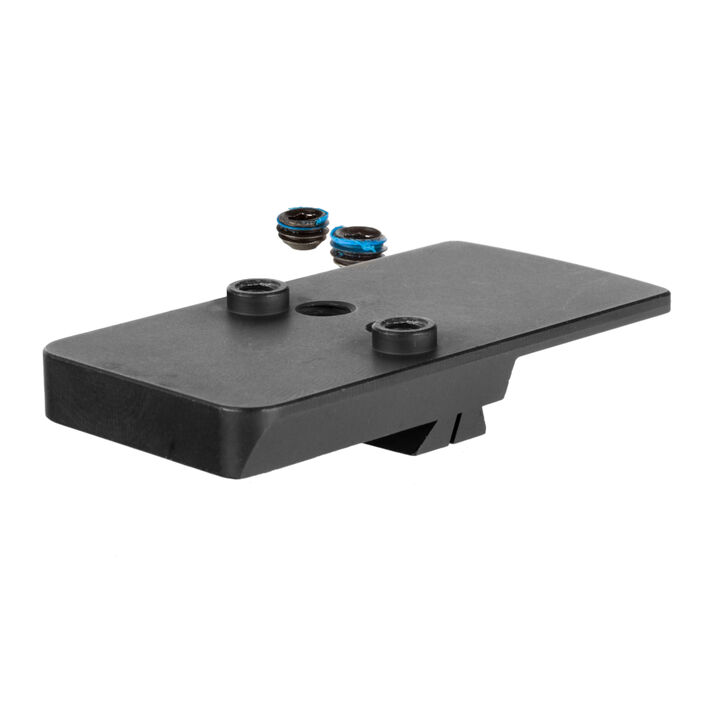 Made from long-lasting and durable steel, this RMR®cc mount fits all Kimber® 1911 style pistols and Kimber Ultra Carry dovetail cuts.