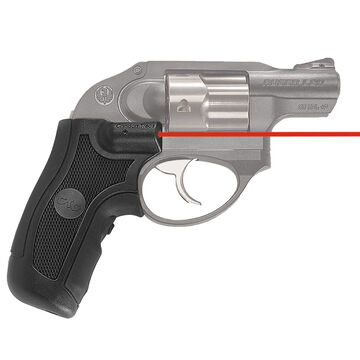 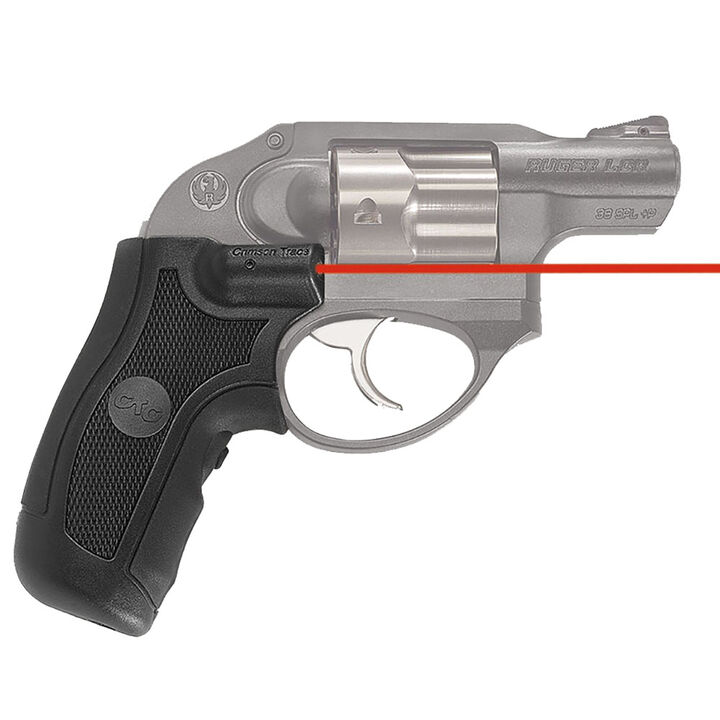 Lasergrips® were the first - and remain the most - decisive tactical advantage for handguns, changing the way gun owners approach personal protection.

Lasergrips offer you what no other handgun accessory can - immediate targeting with a bright laser beam when you hold your gun in the natural firing grip. This innovation, Instinctive Activation, can save precious time and lives.