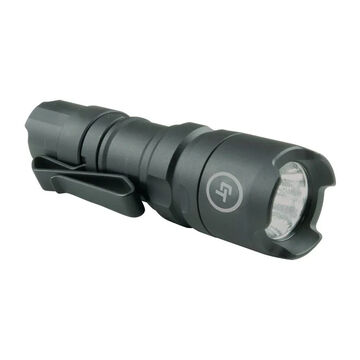 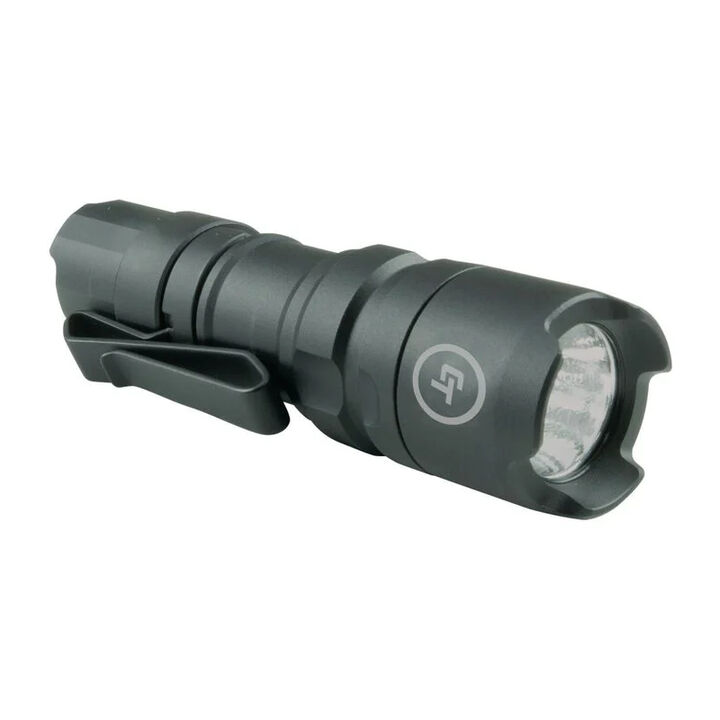 The CWL-300 is a compact and powerful handheld tactical flashlight from the brand you trust for personal protection optics.