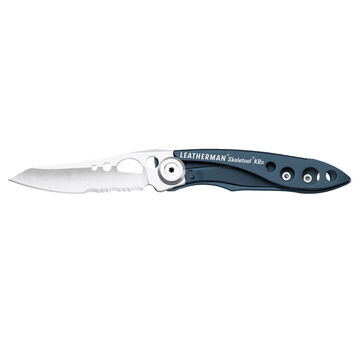 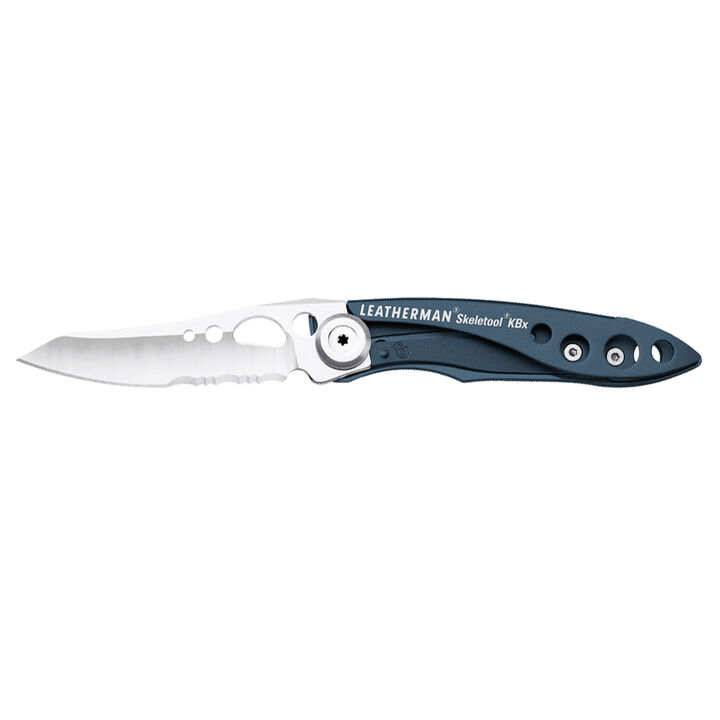 The Sketetool® KBx comes with a versatile combo knife blade that’s great for heavy-duty work or for quick, everyday use. The built-in bottle opener on the clip is handy too.