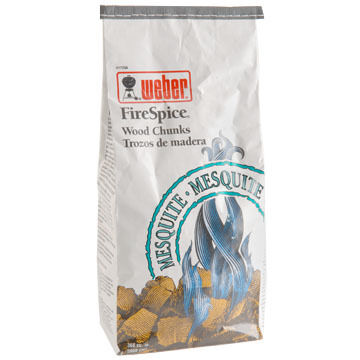 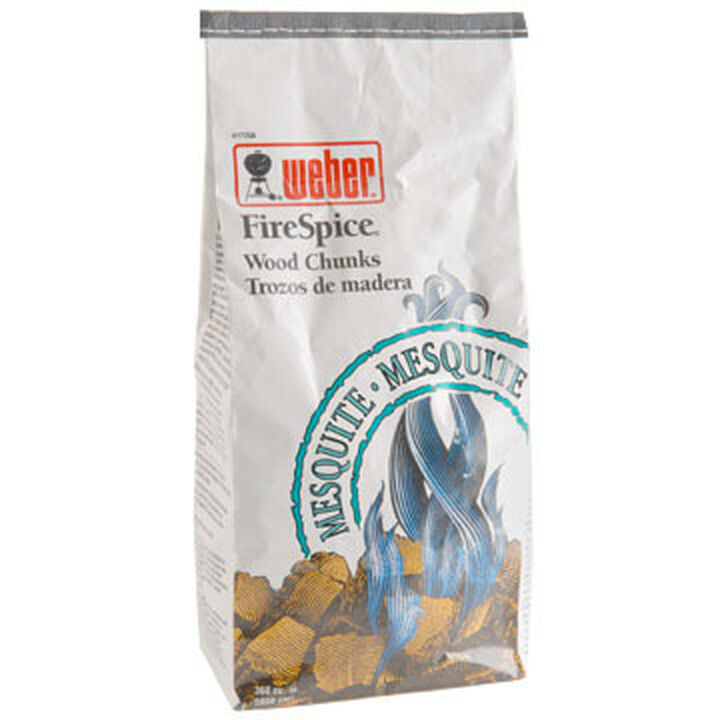 Steaks, chops, and even vegetables are transformed by smoke into something inexpressible.