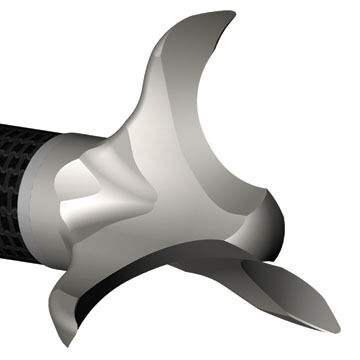 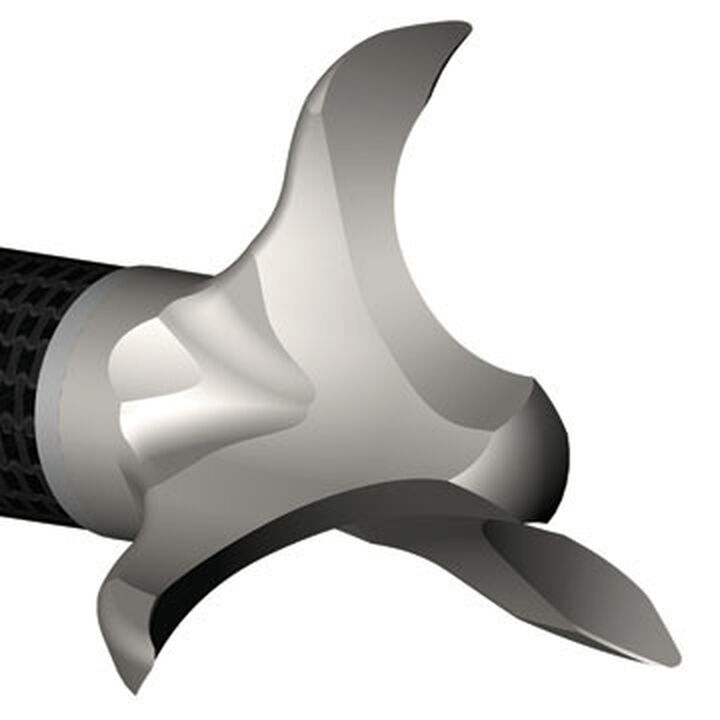 The S.G.H., as known as the Small Game Head, is designed specifically for small game animals. Its unique nose and blade design provide a shock-and-rip action that stop small game in its tracks.