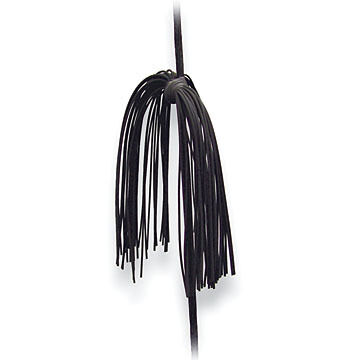 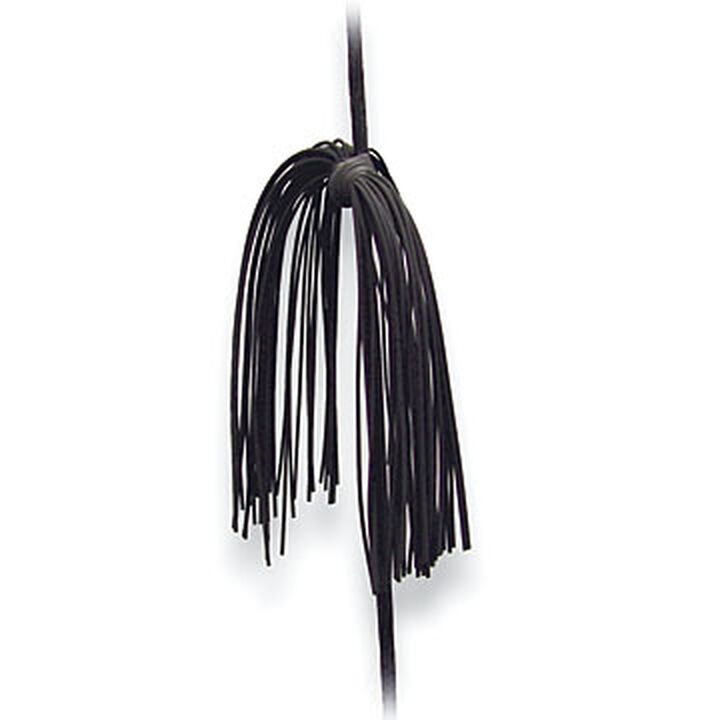 These String Whiskers are easy to use!