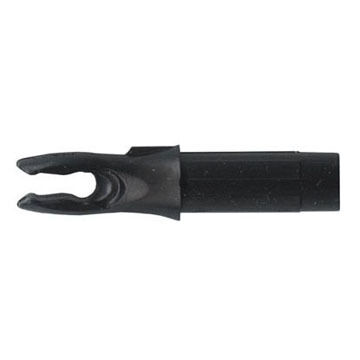 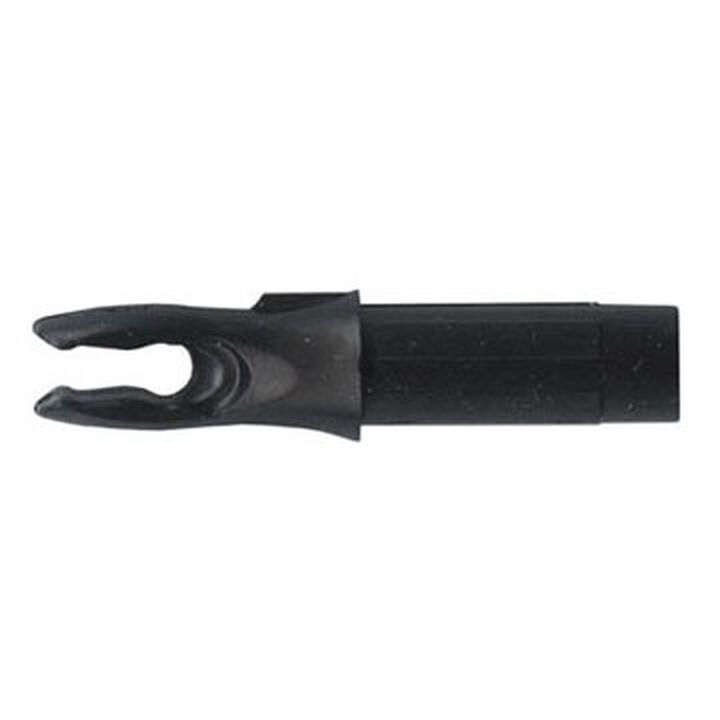 The Blazer® Double Lock Nock is a press fit nock designed for D-loops. It has a double lock feature that is just tight enough to keep your shaft on your string while maintaining an incredibly clean release.