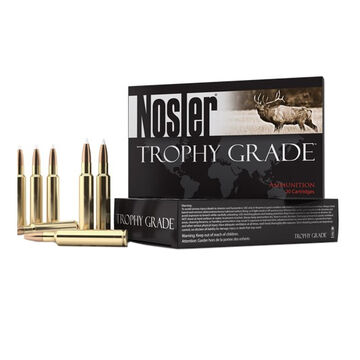 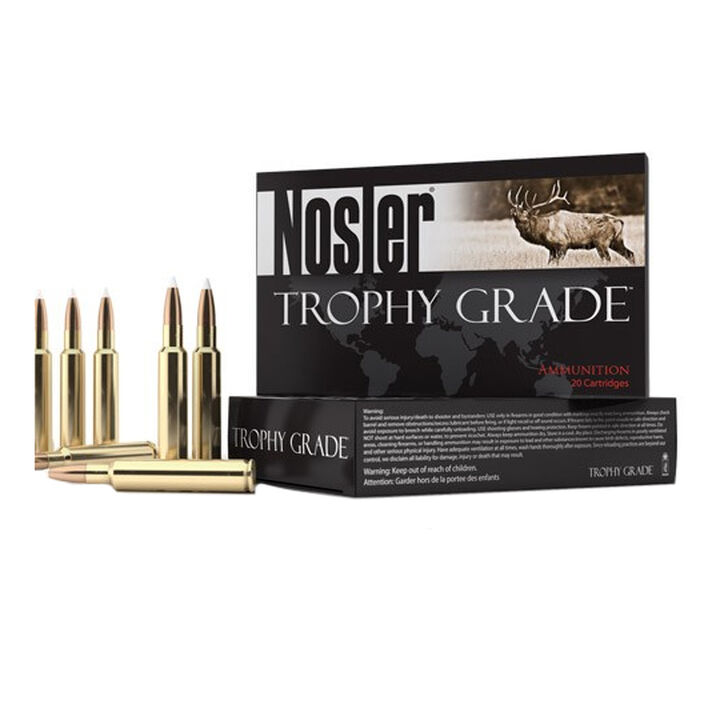 Developed through a combination of bullet manufacturing techniques that are unique to Nosler®, the design of the AccuBond-LR allows for the highest B.C. possible in a bullet of the same caliber and weight. The high-performance boat tail, long ogive, and polymer tip combine to make the AccuBond-LR one of the sleekest, flattest- shooting, bonded, hunting bullets ever created.