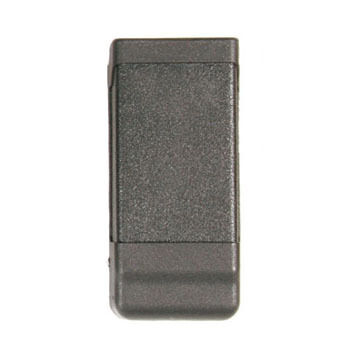 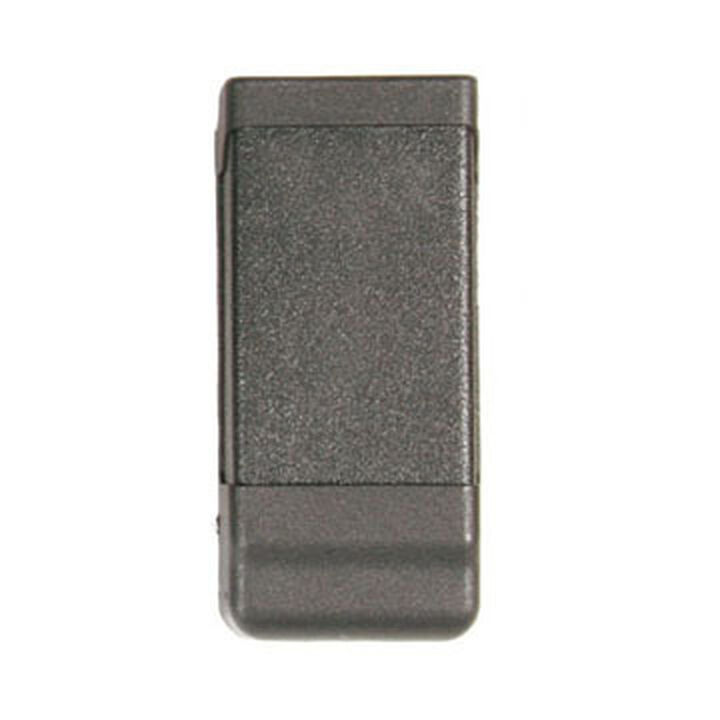 This magazine pouch has a built-in tension spring to hold your magazine in place until you need it and to allow the use of a variety of magazines in each pouch.