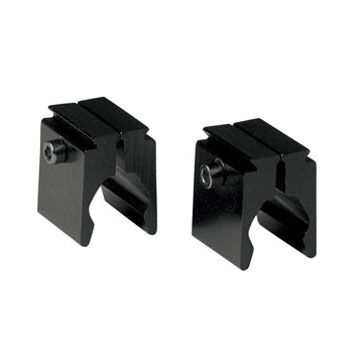 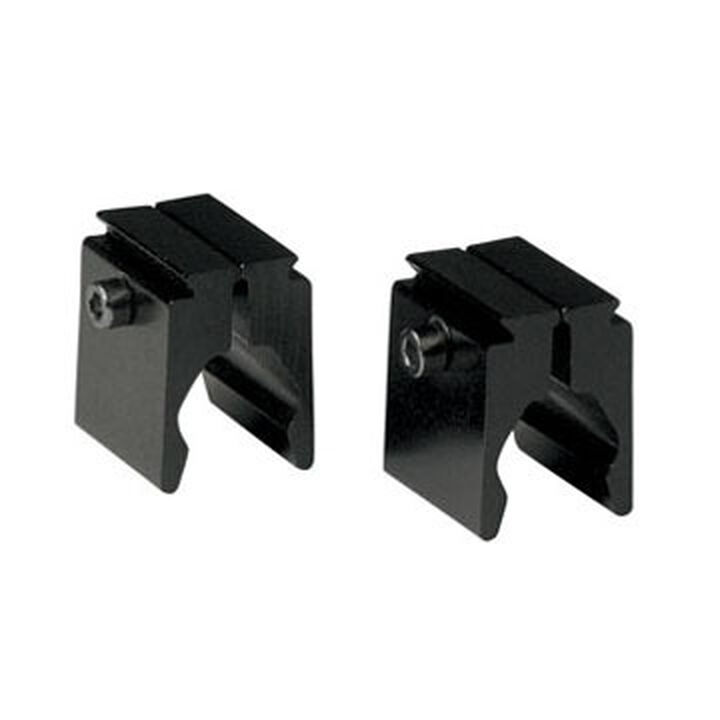 This kit will allow the use of 3/8" dovetail scopes and sights on some models of Crosman® airguns.