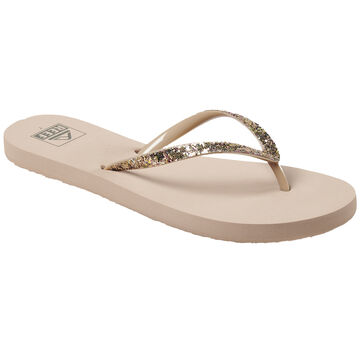 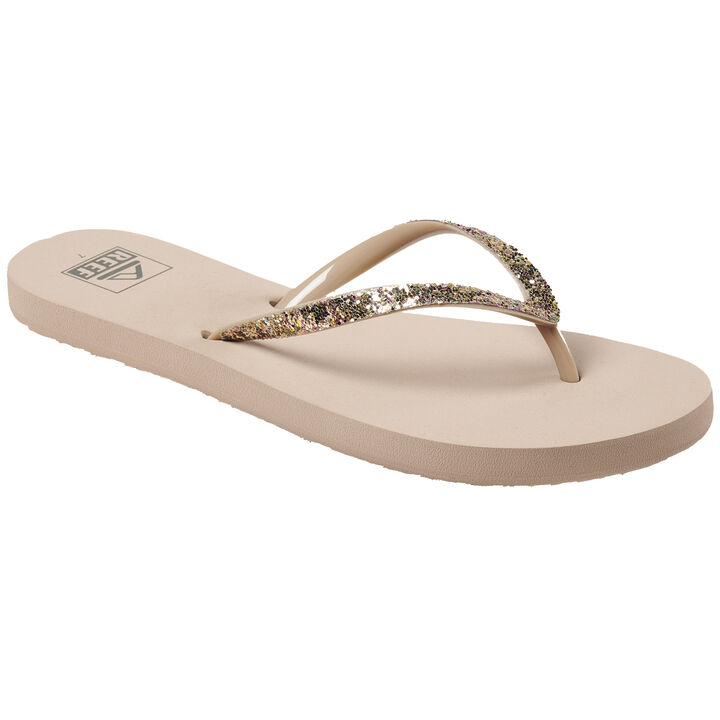 Reef® Women's Stargazer Sandals are a favorite with a bit of flare. That thin sparkly rubber strap means fun times whether by sunlight or moonlight. They feature soft EVA footbed for superior comfort and a durable rubber outsole.