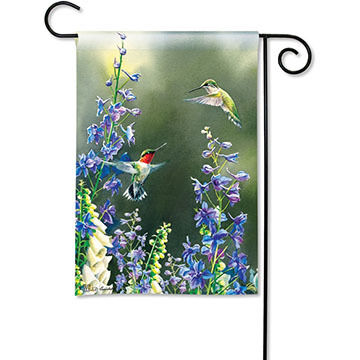 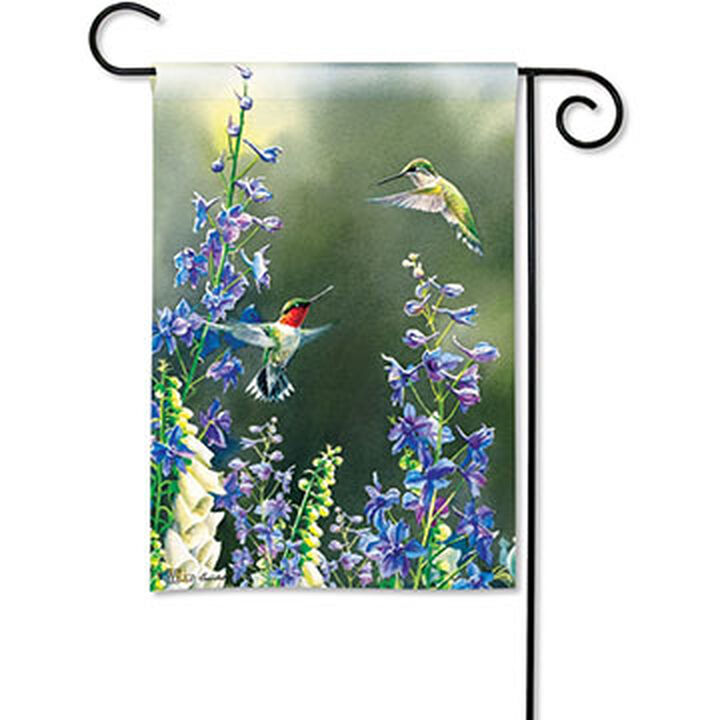 Magnet Works®outdoor decor product line, BreezeArt®decorative flags, is another great way for homeowners to add a creative touch to their home's exterior.

The collection features designs from more than a dozen highly regarded artists with themes including holiday, nature, patriotic and folk art.

They are available in standard sizes, to display on a flag pole, and garden sizes, for hanging on a flag stand.
Many of the BreezeArt flag designs also coordinate with artwork found on MagnetWorks' other outdoor decor lines: MailWraps®mailbox covers and Yard DeSigns®yard art.
® Magnet Works, Ltd. All Rights Reserved.
BreezeArt® is a registered trademark of Magnet Works, Ltd
More »

BreezeArt
In December 1988, Sue Todd had a simple idea - a high-quality decorative mailbox cover that could be changed seasonally for the holidays.

The concept of MailWraps® magnetic mailbox covers was born, but it wasnt immediately successful. For years, Sue operated the small mail-order operation in the basement of their home. As the volume slowly grew, she hired a neighbor, then her mother, then Curts mother to help assemble the product. Things really took off in 1999 when the couple began licensing artwork from popular artists. The business moved from their basement in January 2001 into a 3,000 sq. ft. office warehouse.

In January 2007, BreezeArt® premium decorative flags were introduced. The companys decision to raise the bar on printed flag quality was very well-received by the industry. Flag sales far exceeded the companys initial expectations and the line was quickly expanded to well over 100 collections of coordinated flags, mailbox covers, and yard signs.

Ten years later, they outgrew another building. The company is now in its fifth location in the past ten years, a 50,000 sq. ft. facility. An unprecedented 26 of the companys 43 terrific employees are either relatives or neighbors. Now thats a family business!