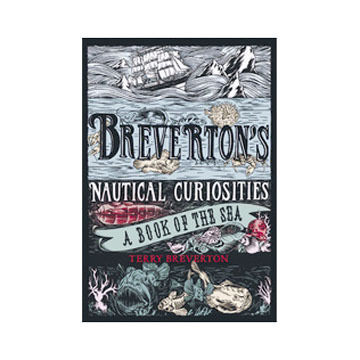 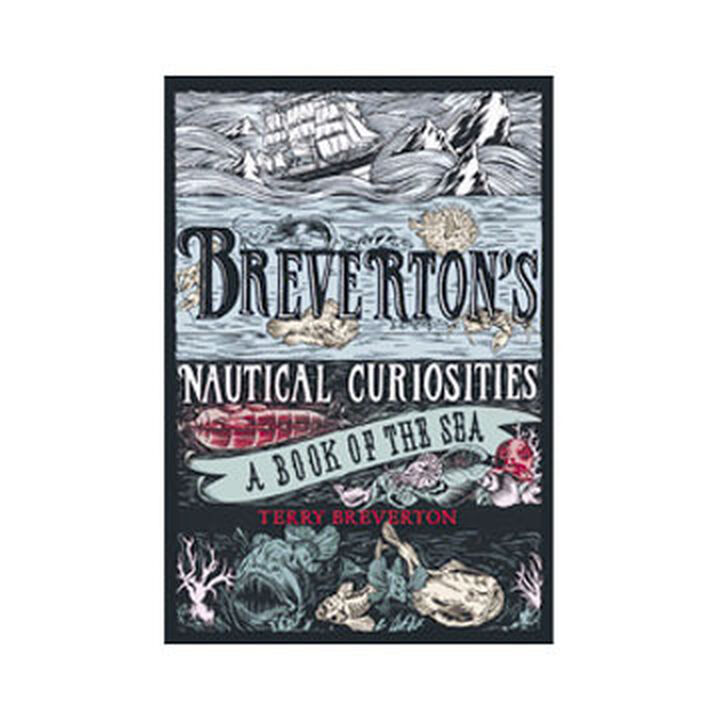 Breverton's Nautical Curiosities is arranged into thematic chapters:
Breverton's Nautical Curiosities is about ships, people, and the sea. However, unlike many other nautical compendiums, the focus of this book is on the unusual, the overlooked, or the downright extraordinary. Thus, someone most of us do not know, Admiral William Brown, is given equal coverage to Admiral Nelson. Without Admiral Brown releasing Garibaldi, modern Italy might not exist. And without the barely known genius John Ericsson designing the Monitor, the Confederacy might have won the American Civil War. Readers will be stimulated to read more about the remarkable men - explorers, admirals and trawlermen -  who have shaped our world.

The sea has had a remarkable effect upon our language. We hear the terms âsteer clear of', âhit the deck', âdon't rock the boat', âto harbour a grudge' and the like, and give little thought to them. In the pages of this book, the reader will find the origin of 'bumpkin', a 'brace of shakes', 'born with a silver spoon', 'booby prize', 'to take on board', 'above board', 'bombed' (in the sense of being drunk), the 'blues', 'blind-side', 'blind drunk', 'the pot calling the kettle black', 'reach the bitter end', 'wasters', 'ahoy', 'all at sea', 'to keep aloof', 'piss-artist', 'taken aback', 'barbecue'' and 'bamboozle'. Other colorful terms, which have passed out of common usage, such as 'bring one's arse to anchor' (sit down), 'belly timber' (food) and 'bog orange' (potato) are also included, as well as important pirate haunts, technical terms, famous battles, maritime inventors and ship speed records.
ISBN: 978-1-59921-979-0

Globe Pequot Press
Founded in 1947, the press was originally named The Pequot Press, after a local Indian tribe. It was an adjunct to the Stonington Printing Company in Stonington, Connecticut.

More than 60 years after the publication of their first title, Globe Pequot Press® is now a mid-sized publisher and distributor with deep roots in major category publishing. Their imprints include FalconGuides - the leading outdoor recreation line in the country - as well as award-winning regional interest and travel programs.

They employ a full-time staff of approximately 100 personnel who publish, produce, market, and distribute a list of approximately 400 Gobe Pequot Press and 300 distribution titles each year. The corporate offices are in Guilford, Connecticut, and their 75,000 sq. ft. distribution facility is located in Springfield, Tennessee.