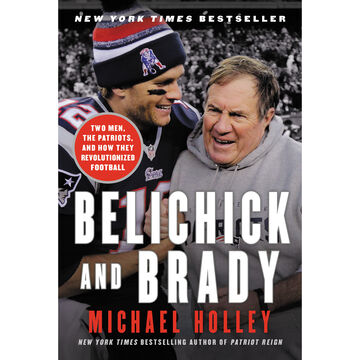 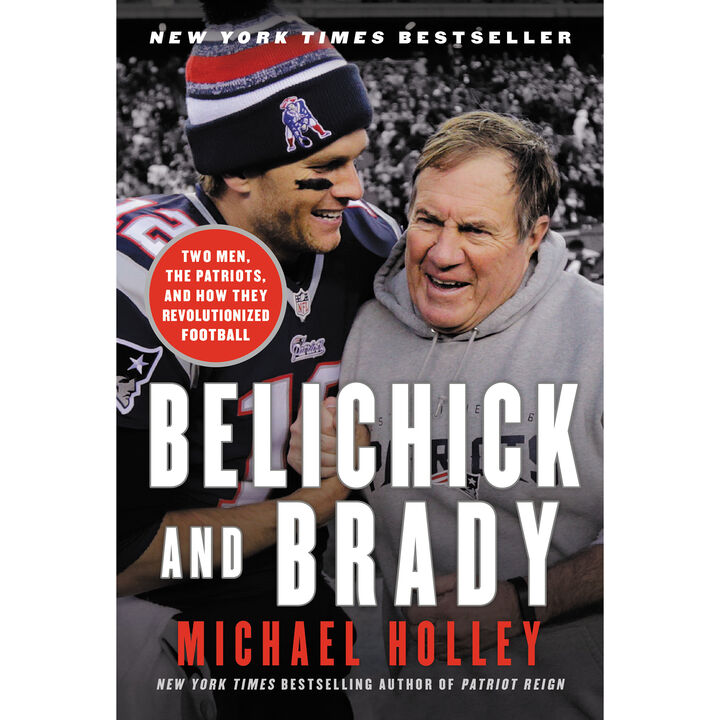 Belichick and Brady: Two Men, the Patriots, and How They Revolutionized Football by Michael Holley

New York Times bestselling sportswriter Michael Holley takes readers behind the scenes of the relationship that transformed the Patriots from a middling franchise to the envy of the NFL.

No head coach-quarterback pair has been more successful in NFL history than Bill Belichick and Tom Brady of the New England Patriots. They have won four Super Bowls, six AFC championships, and thirteen division titles. And now Holley takes us inside their relationship, dissecting how these men and their team came to dominate football.