Food & Lodge Books, CDs & Calendars Cookbooks
My Prairie Cookbook: Memories and Frontier Food from My Little House to Yours by Melissa Gilbert 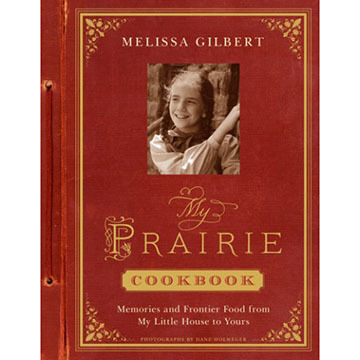 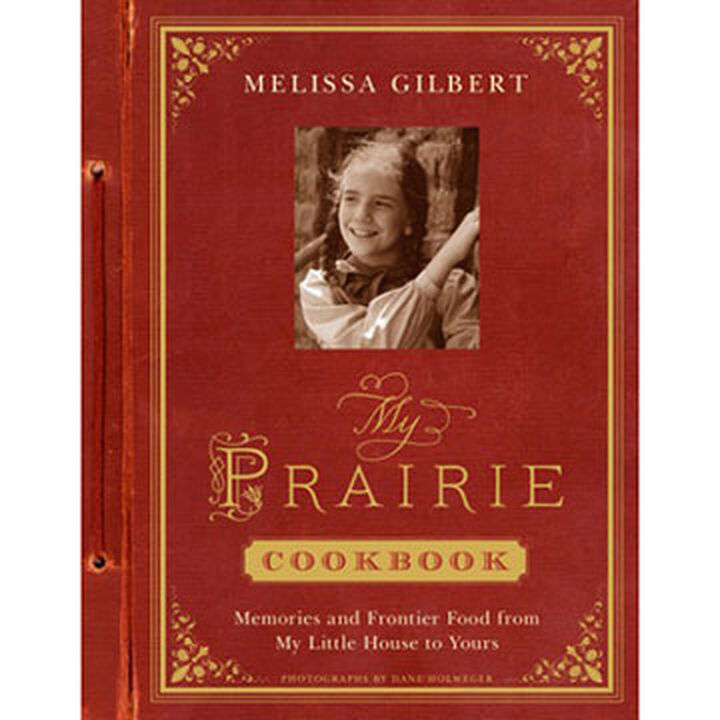 My Prairie Cookbook: Memories and Frontier Food from My Little House to Yours by Melissa Gilbert

From prairie breakfasts and picnic lunches to treats inspired by Nellies restaurant, the 80 simple and delicious dishes present Little House fans with the chance to eat like the Ingalls family.

Gilberts personal recollections and memorabilia, including behind-the-scenes stories, anecdotes, and more than 75 treasured scrapbook images, accompany the recipes. With answers to the most asked questions from fans - on topics including the biggest bloopers, on-set romances, and what Michael Landon was really like - My Prairie Cookbook is a cherished memento for Little House fans and fans of simple prairie cooking alike.