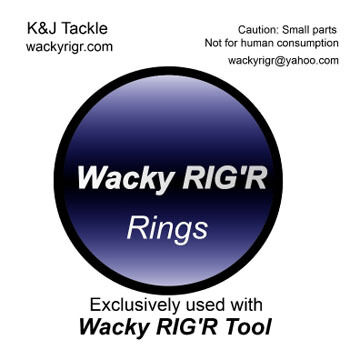 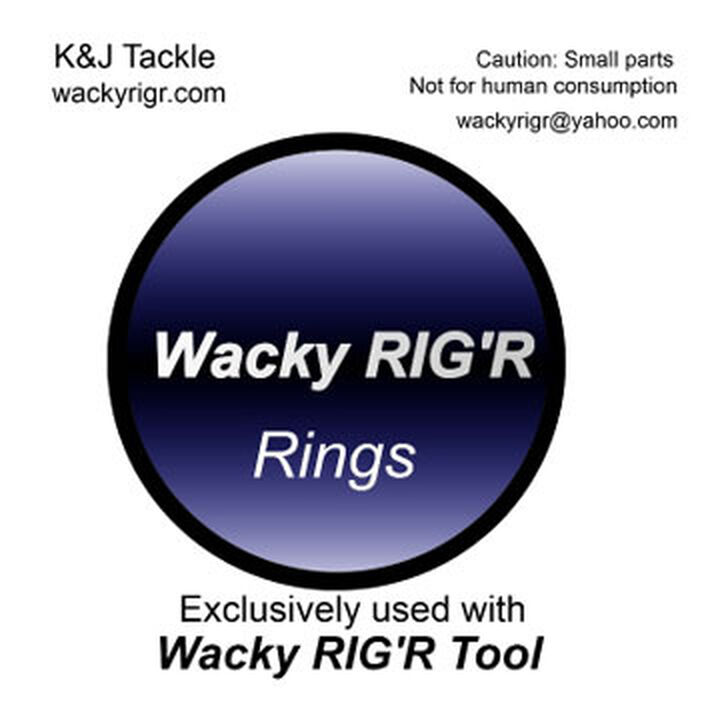 It's time for some Wacky fishing!

The Wacky Rings are for exclusive use with the Wacky RIG'R tool.